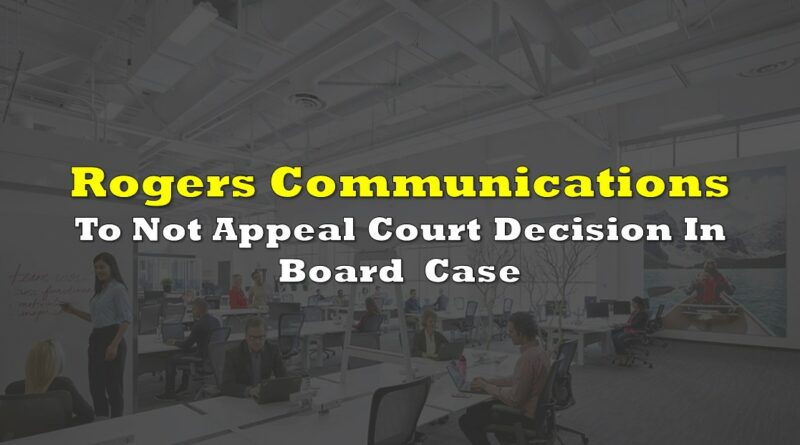 It looks like the public-facing feud at Rogers Communications (TSX: RCI) is over, at least for now. On Friday, the British Columbia Supreme Court ruled that the resolution put forth by Rogers Control Trust, and thereby Edward Rogers, is valid.

With the decision having been made by the Supreme Court, the management of Rogers evidently has finally come to the realization that they are not in control of the company, but rather, the Rogers Control Trust is. As a result, Edward Rogers has resumed to the role of Chair of the Board, with his re-constituted board being the board that actually controls the company.

Furthermore, the company indicated last night in a brief release that it will not be seeking an appeal of the decision made by the court. Despite this, one director, Martha L Rogers, on Friday suggested that they would be moving ahead with an appeal in a Tweet.

The tweet comments that the decision by the court, “represents a black eye for good governance and shareholder rights and sets a dangerous new precedent for Canada’s capital markets.” This, of course, is not in reference to why a naturopathic doctor sits on the board of directors of a telecom firm, but rather is in reference to the fact that a control trust instead controls the firm.

Rogers Communications Class B shares last traded at $47.37 on the NYSE. 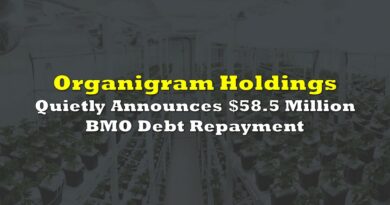 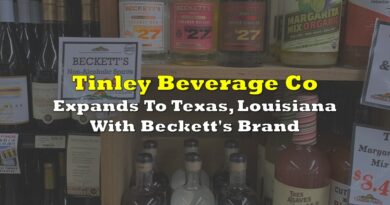 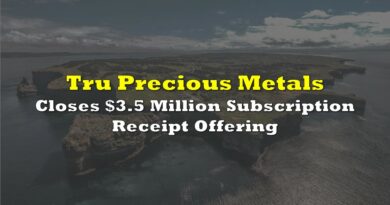