This Russian oligarch is having a bad week.

Roman Abramovich continues to feel the burn of the sanctions following Vladimir Putin’s war in Ukraine. This week, the billionaire is set to lose Truphone in the UK, and two of his jets in the US.

Truphone, the UK eSIM company partly owned by the Russian oligarch that was once valued at over US$500 million, is currently up for grabs for £1 (US$1.25).

According to a report by The Financial Times, the company is being offered to two European entrepreneurs: Hakan Koç, a German businessman and co-founder of Auto1, and his associate Pyrros Koussios, a private equity investor and former telco executive. Koç will reportedly own 90% of the eSIM company, and Koussios will own the remaining 10%.

Abramovich owns about 23% of the eSIM company, with the rest of the stakes divided between his business partners Alexander Abramov and Alexander Frolov. The Russian billionaire’s two partners have not been subject to UK sanctions themselves, but reports say that Abramovich’s stake has not unexpectedly resulted in difficulties for the telco firm.

Truphone in April appointed FRP Advisory to “support the company in an immediate review of its strategic options” after Abramovich, who owns 23% of the company, was hit with international sanctions.

“It should be emphasized that Truphone is not subject to any sanctions,” the company said. “The business will continue to operate as usual, and we remain committed to delivering the highest quality of service to customers and partners, as well as ongoing support to its employees.”

Moreover, as part of the US’ latest sanctions against oligarchs with ties to President Vladimir Putin, the DOJ has issued a warrant to seize two jets, together valued at over US$400 million, owned by Abramovich.

According to prosecutors, both jets were flown to Russia in March, violating US export restrictions that were imposed after Putin launched his attack on Ukraine.

Abramovich is widely known outside of Russia for being the owner of the Chelsea Football Club. The Premier League club was recently sold to a consortium led by industrialist Todd Boehly for US$5.2 billion.

Information for this story was found via The Financial Times, TechCrunch, CNBC, The Moscow Times, and the other sources mentioned. The author has no securities or affiliations related to this organization. Views expressed within are solely that of the author. Not a recommendation to buy or sell. Always do additional research and consult a professional before purchasing a security. The author holds no licenses. 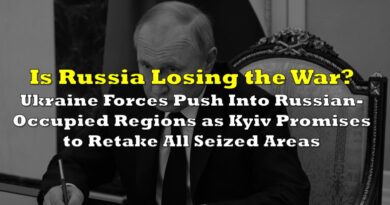 Is Russia Losing the War? Ukraine Forces Push Into Russian-Occupied Regions as Kyiv Promises to Retake All Seized Areas 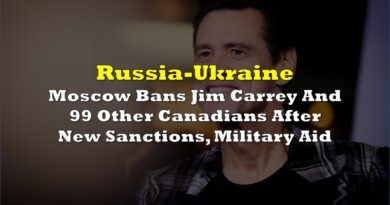 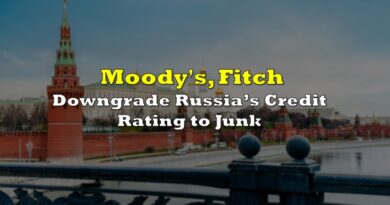