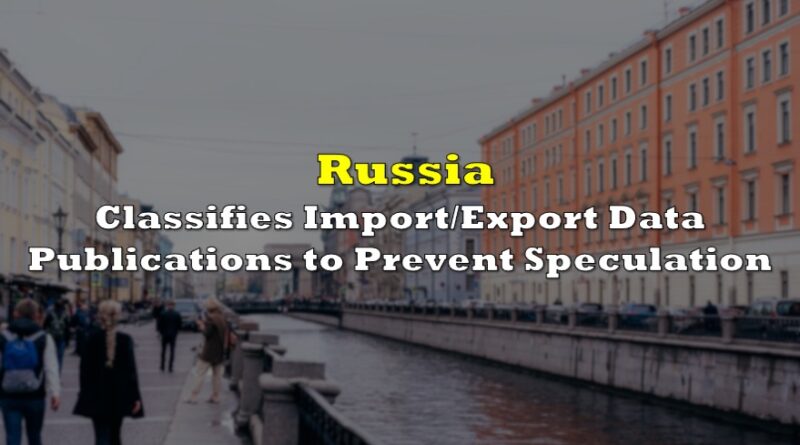 Russia’s customs service has decided to temporarily stop releasing import and export data in an effort to prevent the West from speculating on the impact of sanctions on the country.

According to Reuters, the Federal Customs Service suspended the publishing of trade balance data to make it more difficult for Washington and the European Union to gauge the implications their sanctions have on Russia’s imports and exports. “I think it is justified in order to avoid incorrect estimates, speculation, and discrepancies regarding imports,” said the service’s head, Vladimir Bulavin.

Prior to the temporary stoppage, the Federal Customs Service would disclose trade data on key goods within the first 10 days of each month. Now, the only data available was for January, which was published last month. The latest move comes after Russia’s Energy Ministry stopped publishing monthly crude production and export data earlier in April, while the country’s central bank halted releasing data on foreign trade and external debt. 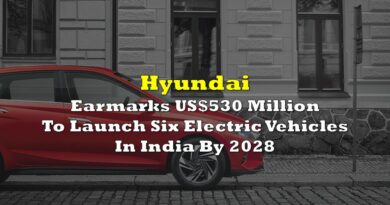 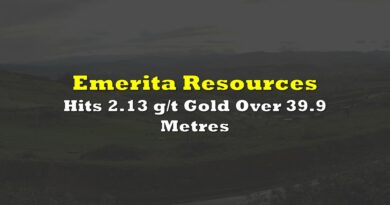 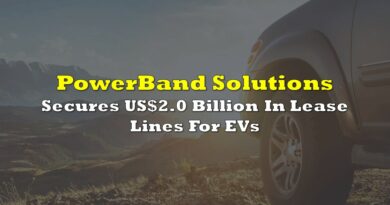