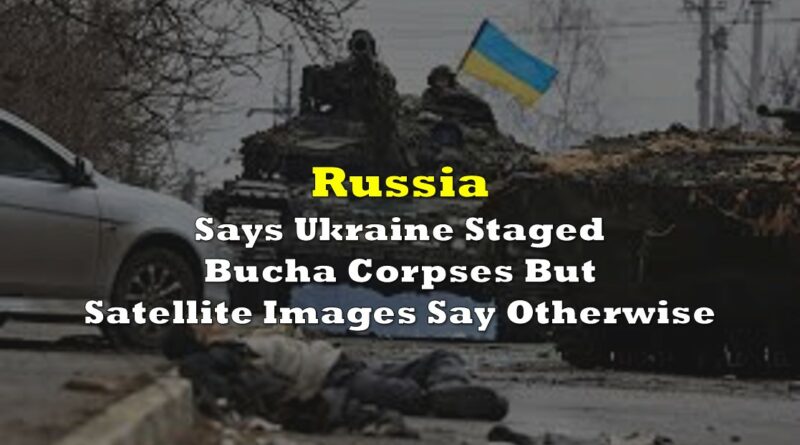 A series of satellite images debunked what Russia claims to be staged killings of civilians orchestrated by Ukraine in the town of Bucha “to make headlines in the Western media and accuse Moscow of war crimes.”

In a The New York Times report, satellite images from as early as March 11 confirmed that the corpses shown in an April 1 video by a local Ukrainian council member were there for more than three weeks. This is in contrast to claims by the Russian Defense Ministry that the bodies were “staged” by Kyiv after the Russian troops pulled out of Bucha on March 30.

“The troops of the 72nd Ukrainian Main Center for Psychological Operations conducted another staged filming of civilians allegedly killed by violent actions of the Russian armed forces in order for it to be distributed through the Western media,” said ministry spokesman Major General Igor Konashenkov.

Following the release of the April 1 video, Russia called it “another hoax” and asked for an emergency U.N. Security Council meeting to discuss the supposedly “provocations of Ukrainian radicals.” Moscow has repeatedly accused Ukraine of putting up false flag operations, insisting it is not targeting civilians during its “operation” in the country.

On the dates when the satellite images were taken, Russia was still in control of Bucha town.

After the video was released, US President Joe Biden called for Russian President Vladimir Putin to be tried for “war crimes”.

“Based on what we have seen so far — we have seen atrocities. We have seen war crimes. We have not seen a level of systemic deprivation of life of the Ukrainian people to rise to the level of genocide,” said White House national security adviser Jake Sullivan in a press briefing.

Information for this briefing was found via The New York Times and Russia Today. The author has no securities or affiliations related to this organization. Not a recommendation to buy or sell. Always do additional research and consult a professional before purchasing a security. The author holds no licenses. 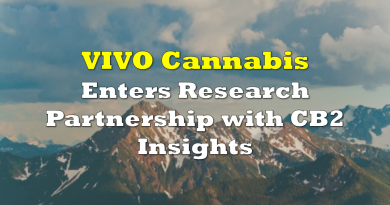 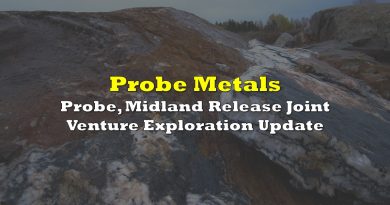 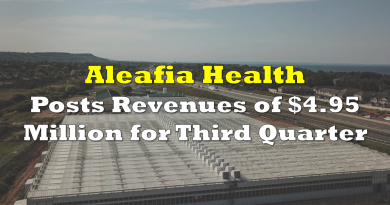