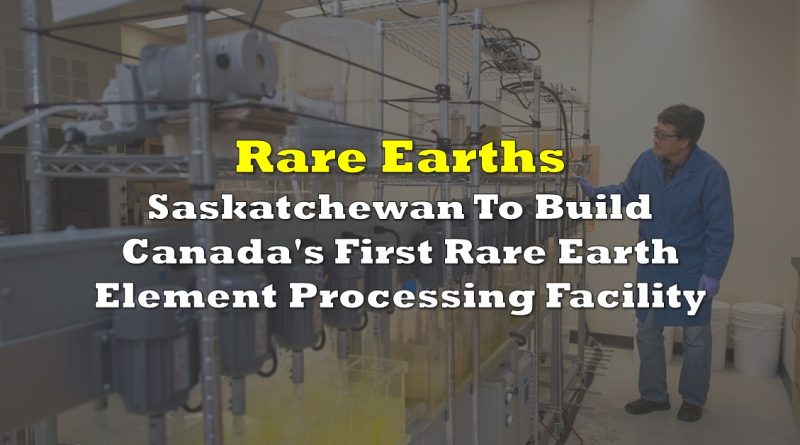 The goal of both the government and the reearch council is to begin establishing a rare earth element supply chain within Canada, and more specifically, within the province. The province is looking to capitalize on the growing demand for these elements as their use in electronic devices continues to rise, with the end goal of “forming an indsutry model for future commercial REE resource expansion in the province.”

The facility will see construction begin this fall, with completion expected in late 2022. The facility will look to convert rare earth element ore to individual products through two stages to create commercial pure-grade elements that can then be utilized to manufacture goods. Initial construction will enable the facility to process both of the main hard rock ores of bastnaesite and monazite, while future capabilities will include processing uranium raffinate concentrate, which will be sourced from within the provinces uranium industry.

“Saskatchewan’s new Rare Earth Processing Facility will be a catalyst to stimulate the resource sector in Saskatchewan and across Canada, providing the early-stage supply chain needed to generate cash-flow, investment and industrial growth of the sector.”

Information for this briefing was found via the Government of Saskatchewan. The author has no securities or affiliations related to this organization. Not a recommendation to buy or sell. Always do additional research and consult a professional before purchasing a security. The author holds no licenses. 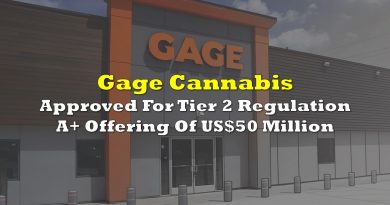 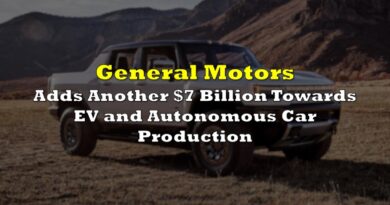 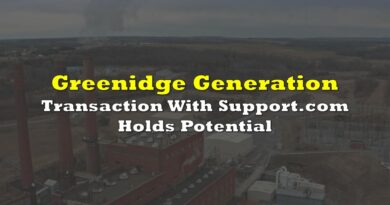