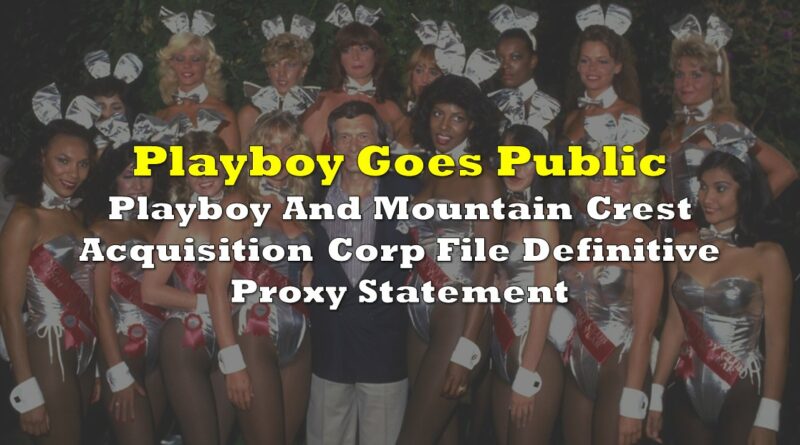 We are delighted to enter the final weeks of our go-public process, launch our next phase of growth as a public company and do so under the ‘PLBY Group’ banner.

The deal previously announced on October 1, 2020, will see Mountain Crest be renamed PLBY Group, Inc under a new ticker, PLBY on the NASDAQ.

This SPAC deal is almost a decade after Playboy went private in a $207 million deal led by its late founder Hugh Hefner and private equity firm Rizvi Traverse Management.

Playboy describes itself as focused on four categories which comprise The Pleasure Lifestyle: Sexual Wellness, Style & Apparel, Gaming & Lifestyle and Beauty & Grooming. The company stated in the press release they drive more than $3 billion in global consumer spend and sells products across 180 countries, while also indicating it has over $400 million in cash flows contracted through to 2029.

Mountain Crest Acquisition Corp last traded at $11.43 on the NASDAQ under the symbol MCAC.

Information for this briefing was found via Mountain Crest Acquisition Corp. The author has no securities or affiliations related to this organization. Not a recommendation to buy or sell. Always do additional research and consult a professional before purchasing a security. The author holds no licenses. 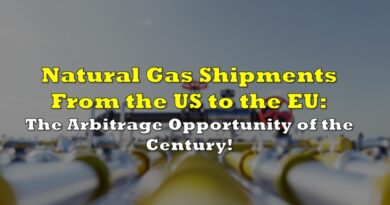 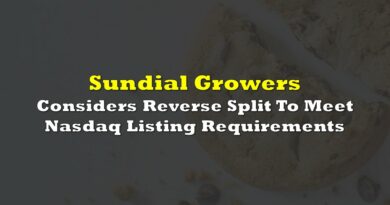 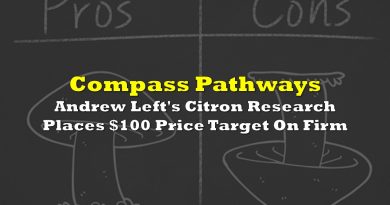