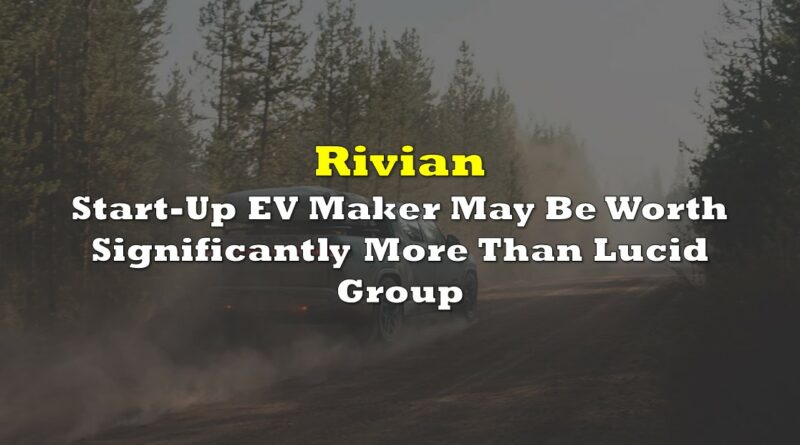 In light of the Lucid Group, Inc.’s (NASDAQ: LCID) share performance last week to news that the first Lucid Air Dream Edition electric vehicles were to be delivered at the end of October, investors should apply the lessons from that move to their decision whether to participate in the upcoming Rivian Automotive IPO, and to where Rivian stock may trade post-IPO.

Several news services report that the Rivian IPO should take place before U.S. Thanksgiving (November 25) and that the company could seek an overall valuation of around US$80 billion. Shares comprising perhaps 6%-10% of total shares outstanding will be sold in the initial offering, with the equity to trade under the symbol “RIVN”.

Lucid shares rose around 50% during the week ended October 29, based almost solely on, first, the rumor of and then the announcement that it would deliver its first Lucid Air EV special editions on October 30. The special edition retails for US$169,000, while an entry level version of the car, the Lucid Air sedan, starts at US$77,400. In the process, Lucid Group’s stock market capitalization leapt to approximately US$60 billion — one day before the company books its first dollar of revenue.

There are important similarities between Rivian and Lucid. First, both Rivian and Lucid are manufacturing very well reviewed, sleek EVs which have developed almost a cult following among consumers. In Rivian’s case, it will produce an all-electric pickup truck, the R1T, and an all-electric SUV, the R1S. The starting price for both models is around US$70,000.

Second, through September 30, 2021, neither company had recorded a dollar of revenue and both have suffered giant monthly cash burn, yet their actual or presumed valuations are in the same ballpark as industry stalwarts with enormous financial resources such as Ford Motor Company (stock market value of US$72 billion) and General Motors Company (stock market capitalization of US$81 billion).

Having said this, Rivian seems to be ahead of Lucid in several ways.

Per an amendment to its Form S-1 filed with the SEC, Rivian has, as of October 22, produced 56 R1Ts and delivered 42 of them. Deliveries of the R1S are expected to begin in December.

As of September 30, 2021, Rivian had 48,390 combined preorders for the R1T and R1S in the United States and Canada. A preorder entails a fully refundable US$1,000 deposit. Lucid states the Lucid Air Dream Edition was fully reserved as of June 21, although the company does not provide any numerical figures, and that total Lucid Air sedan reservations are around 13,000.

Amazon, which is one of Rivian’s core investors, announced in 2019 that it would purchase 100,000 electric delivery vehicles from Rivian, as part of its pledge to achieve net-zero carbon emissions firmwide by 2040. Fulfilling these orders represents a huge source of predictable, ongoing cash flow for Rivian. Amazon has virtually exclusive rights to purchase Rivian electric delivery vehicles for at least four years, and the right of first refusal after that. Other core investors in Rivian include Ford Motor Company and money managers T. Rowe Price Associates and BlackRock.)

It is of course possible that investors at some point turn their backs on speculative EVs. Not too many years ago, companies with no revenue and the cash burn history of Rivian and Lucid, would have been unable to come to market.

Given that investors seem to be ignoring pre-production losses of “hot” EV makers, and instead are focusing on the fairly distant future, Rivian seems likely to be valued at a substantial premium to Lucid. The company’s operations seem much further along than Lucid, and the value of the Amazon contract is enormous.  Lucid has no such contract certainty. 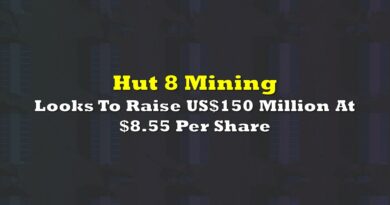 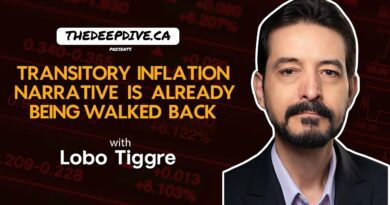 Lobo Tiggre: Transitory Inflation Narrative Is Already Being Walked Back 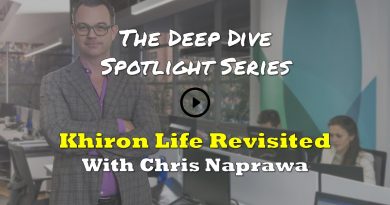