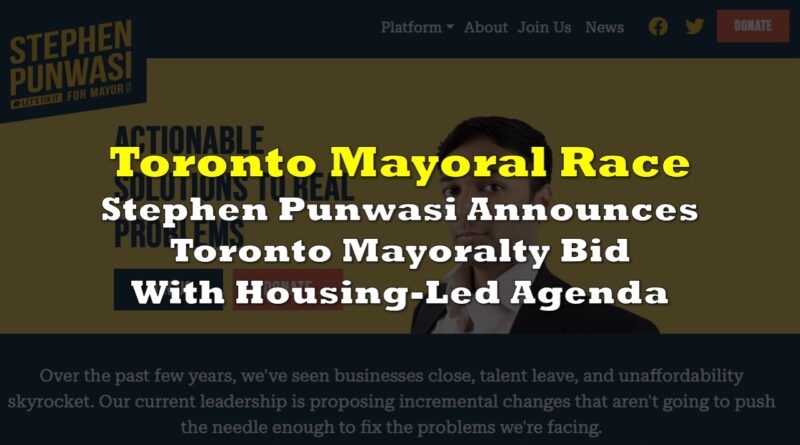 The long list of registered candidates for Toronto mayoral election has just got a popular addition. Real estate pundit Stephen Punwasi publicly declared his bid for the position on Wednesday.

Eroding from its former city glory as businesses close down and residents are priced out of their houses–this is how the real estate journalist and influencer describes the current Toronto, prodding him to run for mayor.

“Toronto is no longer a great place to live, and if we don’t do something innovative we’ll watch more of our talent flee for cities that value them. We’re about to enter a recession, and our current leadership is complacent,” Punwasi wrote in his website.

Echoing the traditional sentiment of “fixing the broken system” political trope, Punwasi will be running on a six-point platform toplined by affordable and adequate housing, as well as integrating open source software processes in governing the city.

Known as the co-founder of independent real estate news service Better Dwelling and as a resource speaker in Canadian Parliament’s finance committee hearing on inflation in March 2022, Punwasi is set to challenge the reelection of incumbent Toronto mayor, John Tory.

Other contenders in the more than 30-way mayoral race include Colombian-Canadian urbanist Gil Peñalosa and returning candidate Sarah Climenhaga.

Toronto is set to vote for its next leader on October 24. 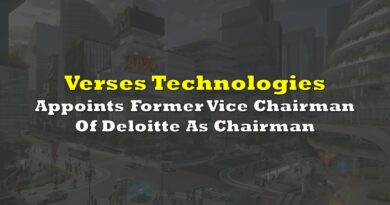 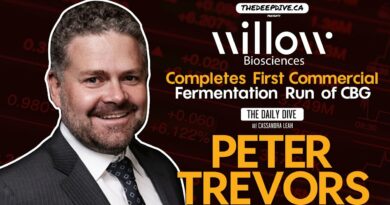 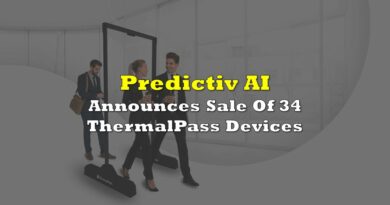