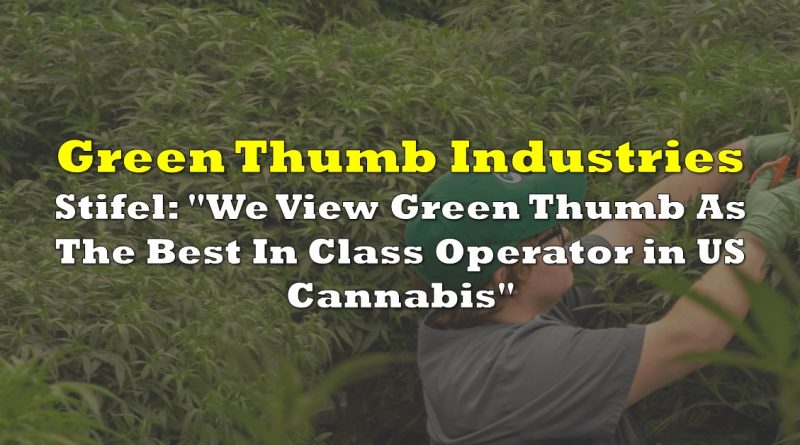 Partheniou comments on the rating saying, “We view GTII as the best-in-class operator in the US cannabis industry as the company has executed on every M&A deal announced under the initial terms, beat consensus expectations for the last six consecutive quarters and generated the highest EBITDA levels both on an absolute and margin perspective of any major MSO in the industry.” He says that Green Thumb is currently trading at a discount to its peers based on EV/2021 EBITDA but believes that Green Thumb should be trading at a premium based on management’s track record and success.

Andrew says that legislative catalysts in November could add another C$1.75 to 2.50 to their price target, such as if the expected recreational ballot in New Jersey passes. This potential price target increase assumes that the recreational market starts in 2021. He also notes that the Senate or President flipping to Democratic could be positive for cannabis regulation reform.

In another note released the same night, Andrew Partheniou says Green Thumb is “well positioned for future growth.” He also comments that the company is “expecting to see fruits of past investments beginning Q3/20,” as Green Thumb has raised $125 million in sale-leasebacks in the last year, $100 million of which has been invested in CAPEX. The primary focus of the spending was on growing its cultivation capacity in Illinois, Pennsylvania, and Ohio. Partheniou says, “we are at the cusp of seeing the fruits of GTII’s expansion activities in Q3/20”, as the CAPEX cycle is roughly 12-18 months.

The next thing he talks about is that Green Thumb is continuing to reinvest profits back into the business as demand is outpacing supply in almost all of Green Thumbs’ primary states. Management also confirmed that the company is well-capitalized to execute on its projects and is not in a hurry to raise additional capital.

Partheniou explores two interesting points, the first being an option for a lower cost of capital if Joe Biden wins the Presidency. A Joe Biden win could “bring about increased capital markets access including the potential for GTII to uplist its shares to a senior exchange and/or better debt terms.”

The other point Andrew explores is a possibility for smaller M&A to happen but believes that it needs to hit managements criteria, which include, 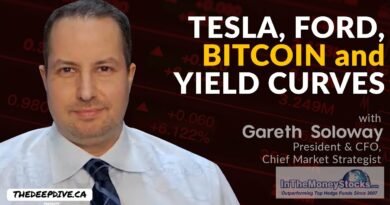 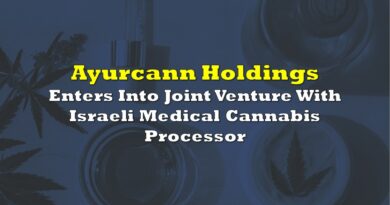 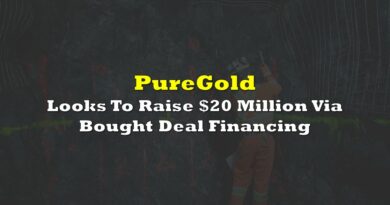