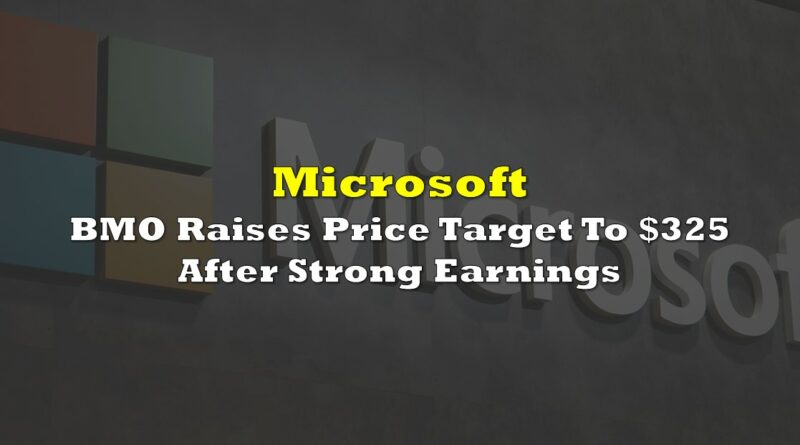 Earlier this week, Microsoft (NASDAQ: MSFT) reported its fiscal fourth-quarter results. The company reported $46.15 billion in top-line revenue, smashing even the highest analyst estimate. Microsoft grew revenues at 21.3% year over year while their gross profit grew 25.2% year over year to $32.161 billion. Gross margin came in at 69.7% while operating margin came in at 41.4%. Net income grew to $16.45 billion or $2.17 in earnings per share.

BMO Capital Markets was one of the analysts who raised their 12-month price target on Microsoft, raising it to $325 from $290 while also reiterating their outperform rating.

Microsoft beat all of BMO’s estimates for the quarter. The company reported stronger PBP revenues while LinkedIn growth came in very robust with the help of a “much better macro and advertising business” driving most of the increase.

For Microsoft’s Azure segment, BMO says that the growth was fairly modest at 51% year over year but the guidance made up for the growth. Their guidance implies a 45% increase year over year in Azure revenue which is 5% higher than the 40% expected growth. 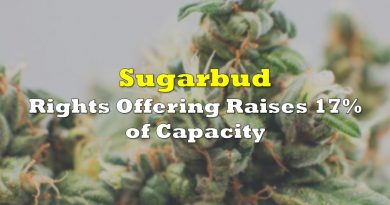 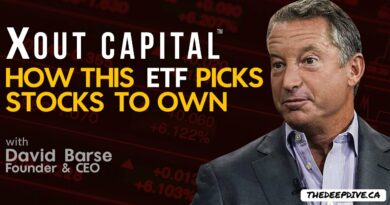 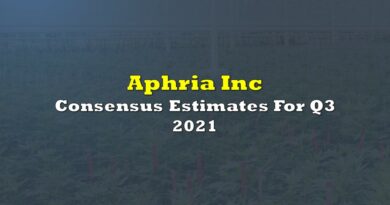