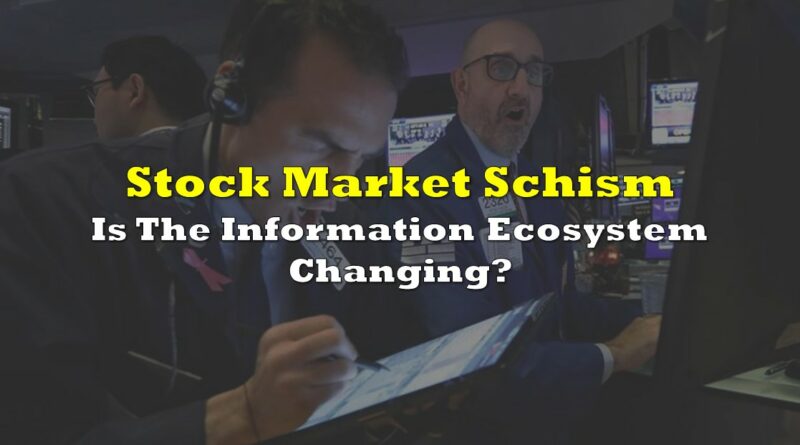 On yesterday’s episode, we covered the use of call options to create a short squeeze in GameStop (NYSE: GME) that kicked off the momentum trade of a generation this past Friday. Tuesday’s action drew much pearl clutching and harrumphing from stock market lifers and members of the financial media who couldn’t help but tell on themselves for having a sentimental attachment to the functional lies that are used to launder the stock market’s participation in polite society.

Since their origins in the spice trade of colonial England, securities markets have been billed as a means of providing liquidity to investors, thus facilitating commerce. This isn’t a lie, exactly, insomuch as it isn’t untrue. It’s more of a lie of omission. Stock markets do provide liquidity for the most popular instruments traded and, to the extent that investors wouldn’t back ventures that aren’t liquid, they do facilitate real-world commerce.

But the commerce that markets are most set up to facilitate is the trade in securities themselves, which is effectively the separation of traders who made the wrong bet from their money, to the advantage of traders who either got lucky or saw them coming. The trade in securities has spawned entire associated industries who charge fees and commissions to handle trade execution or manage the savings of individuals who would rather have nothing to do with that glorified casino but, for the sake of their savings, don’t have much of a choice.

That $7.5 trillion in economic activity breaks down into various sectors that all have something or other to do with each other and rely on the liquid trade of securities instruments in some sort of orderly fashion.

Whether all that money sloshing about and ultimately making rich people richer is actually a sign of a healthy economy or not isn’t something that average people care to think about too much, because it’s bound to come around to there being a great deal of money that they’re unlikely to get their hands on.

The more adventurous among us step right into the casino and try our luck, and the pit bosses at that casino are happy to oblige us by making the floor of the casino available through modern trading apps that charge very low or even no commissions. Naturally, the people down at Robinhood didn’t carve out their portion of the $7.5 trillion financial sector by working for free. They make money by selling the data from retail traders to firms who find it useful to know where the momentum is going, so that they can end up on the right side of momentum trades like the GameStop short squeeze which, by now, has taken on a life of its own.

A shift in the stock market information ecosystem

Collectively, it was decided at some point that telling an outright lie, then selling stock into the buying created by that lie isn’t very sporting, and that letting that kind of grift slide could cause enough disengagement from the stock market that it will cease to work. So the rules surrounding false or intentionally misleading information got pretty black and white. That led to a natural innovation from the purveyors of financial information. Public companies shifted focus towards metrics that they were in a position to control, and away from ones they didn’t. The financial sector was all too happy to tell the stock buying public what was and wasn’t relevant through their mouthpieces in the financial press.

Financial media institutions have had a lock on the popular information that is capable of moving markets for as long as anyone can remember. That information has always been fundamental in nature, and the idea that a stock might be going up because people are buying it to make it go up was visibly frightening to the on-air talent.

On Tuesday, we could watch an awareness slowly creeping into their faces, probably from the aforementioned pearl clutching and harumpfing emanating from their bosses and sources, that something has upset the Natural Order of Things, and it isn’t good. They can’t quite articulate what’s wrong, exactly, but people who have jobs as anchors at CNBC or tech editors at Market Watch got those jobs by being comfortable with the general idea that the stock market makes sense, and its moves somehow or other relate to the companies underneath them.

This 8 minute MSNBC interview with former SEC lawyer Jacob Frenkel features discussion of the SEC cracking down on misinformation that led to this short squeeze, but never gets around to what misinformation, specifically, is supposed to have started these moves.

Frenkel talks about how trading meant to move a market is illegal, but he keeps his remarks very broad and doesn’t mention that, generally, manipulation through trading involves playing both sides of a trade to create artificial volume and artificial price action. A trader who buys a stock because they want to get in on the buying that’s driving it up… isn’t that why we opened up the account in the first place? To buy stocks that are going up, and get rich? I thought this was the stock market!?

It’s been quite the 48 hours

The success of the GME trade publicized by the Wall Street Bets forum has blown up hedge fund Melvin Capital Management, forcing it to re-capitalize by selling part of the firm to other hedge funds, put the financial media in a confused, sputtering loop, and sent half of the internet sniffing around for a piece of this new thing where you can get rich by sticking it to hedge funds.

As we write this on Tuesday evening, the consensus among market lifers is still that Reddit traders are malicious manipulators engaging in activity so criminal that it hasn’t even been defined yet, and beseeching the sacred ground that is the market. Non market people heard that Redditors are somehow putting the boots to hedge funds with a meme that can make you rich, and are now asking “is there a way to get in on that?”

Look out, here comes the herd

Since there are no points for originality, a growing herd of retail investors are trying to trample the hedge funds with short positions in other companies that have a high reported short interest. AMC Entertainment (NYSE: AMC), Bed, Bath and Beyond (NYSE: BBBY), SunPower Corp. (NASDAQ: SPWR) and Stitchfix (NASDAQ: SFIX) are all at or near 52 week highs on sharp upticks behind traders speculating that there are un-hedged short positions in the stock that can be squeezed. Highshortinterest.com, which is a list of exactly what it sounds like, was unavailable as of 7pm PST, due to overwhelming demand.

There is no way to know if any of this price action is being created by actual short squeezes or just the perception of short squeezes. Hedge funds last filed 13F forms disclosing their holdings for the period ending September 30th, 2020. The short positions reported then could have been closed out by now, or could have been hedged. But if the actual technicals and fundamentals mattered, we wouldn’t be here in the first place.

As fun as it is to see hedge funds get blown up and watch financial pundits melt down, it isn’t likely that this condition will cause the financial establishment any lasting damage. Wall Street makes its money selling stocks to the public. If the way the public buys stocks changes, Wall Street won’t take long to adapt. 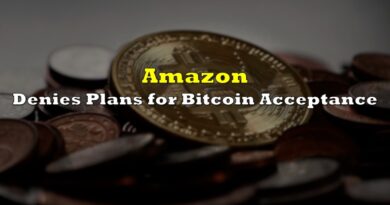 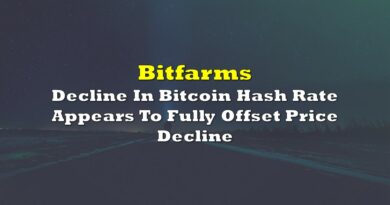 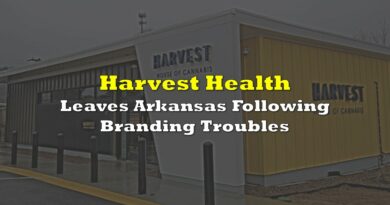