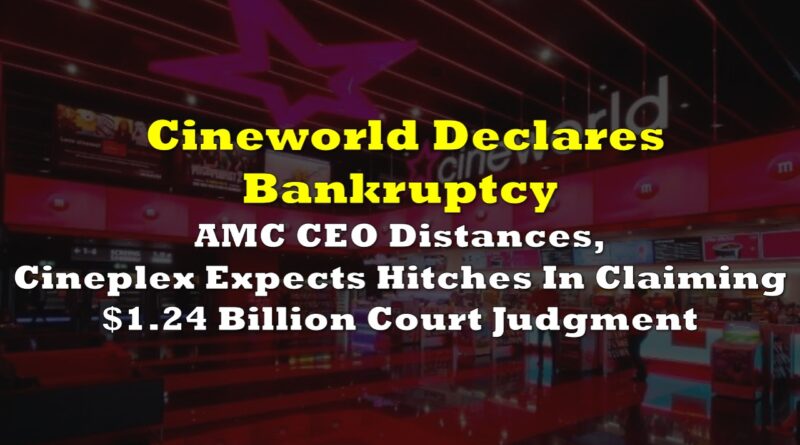 “Fortunately, AMC is in a very, very different situation — because retail investors embraced us and let us raise boatloads of cash. Thank you to retail! You really did save AMC,” Aron said in a tweet.

Back in August 2022 when Cineworld was just ruminating rescue talks to improve its liquidity and address growing net debt, Aron also did the same thing and said that despite the UK-based chain’s grim outlook, AMC remains confident about its future.

On the other hand, Canadian theatre chain Cineplex Inc. (TSX: CGX)–who has a pending court award of US$1.24 billion in damages related to the judgment made on its contract breach case against Cineworld–reassured its shareholders that it “remains focused on maximizing and monetizing the value of the judgment awarded.”

However, with Cineworld’s bankruptcy filing, the claim “is initially stayed pursuant” to the proceedings.

“While the judgment and next steps are a key focus for Cineplex and its advisors, due to uncertainties inherent in appeals as well as the newly commenced Cineworld bankruptcy proceedings, it is not possible for Cineplex to predict the timing or final outcome of the appeal of the decision,” the Canadian chain said in a statement.

The court judgment is still being appealed by Cineworld, answered by a cross appeal by Cineplex. Both appeals will be heard by the court on October 12-13, 2022. However, Cineplex isn’t optimistic that the full award will be satisfied by the British chain.

“[Even] if Cineworld’s appeal is not successful, Cineworld may not have the ability to satisfy the full amount of any damages or costs awarded by the Court,” the firm added.

Nevertheless, the Canadian theatre chain said it also “remains confident in the recovery of its businesses.” 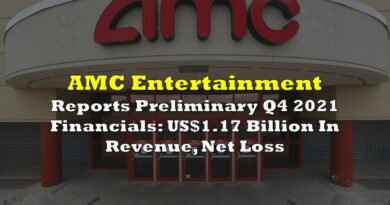 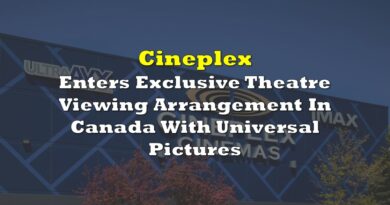 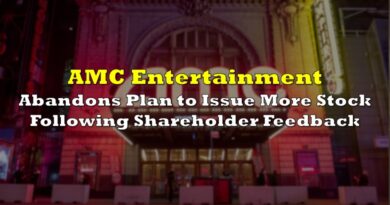