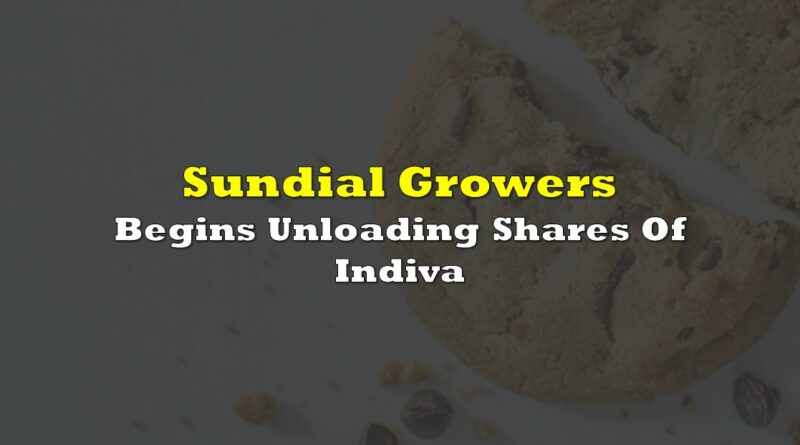 By all accounts, it appears that Sundial Growers (NASDAQ: SNDL) has a rather loose strategy when it comes to its Canadian cannabis investments. The company this morning filed that it has begun selling its stake in Indiva Limited (TSXV: NDVA) after roughly seven months.

The company revealed this morning that it had begun selling a portion of its stake in the Canadian edibles manufacturer back on September 3. Little detail was provided on exactly why the company had a change of heart in its investment, electing to simply say that they were “sold for investment purposes.”

In terms of a return, the company made mild gains on the sale. After having acquired a total of 25.0 million common shares for $0.44 per share back in February, the company indicated that the shares were sold at a $0.048 gain per share, bringing in total consideration of $1.1 million from the sale.

Sundial Growers last traded at $0.69 on the Nasdaq. 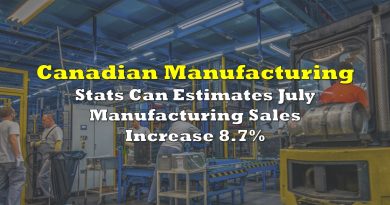 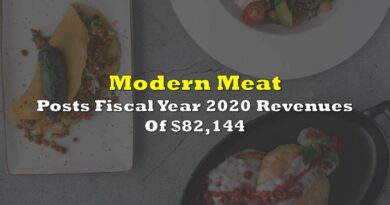 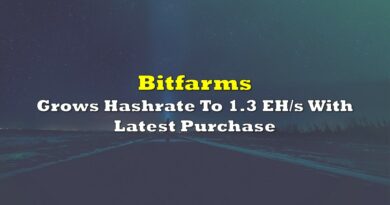