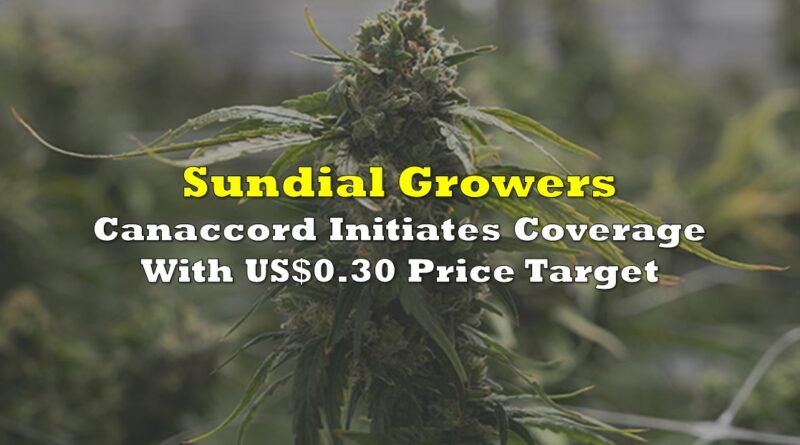 This morning, Canaccord Genuity initiated coverage on Sundial Growers (NASDAQ: SNDL) with a US$0.30 price target and a hold rating. Matt Bottomley, Canaccord’s analyst, says, “Although the company’s ability to secure a top-10 market share within the space is encouraging, we believe that uncertainties around SNDL’s capital position and cost structure may strain resources as it continues to scale its operation.”

The first thing Bottomley points out is their horrible balance sheet and saying it’s his primary concern. He comments, “Despite subsequently raising ~US$48M via its ATM, we believe the company will still need to secure additional capital in order to service >C$120M of debt due in less than two years while scaling operations to profitability.”

Bottomley says that if management finds a way to renegotiate debt rather than convert debt to equity, it could provide an upside to their price target.

Bottomley comments on the operation, stating, “Refocused strategy leading to success.” In January, Sundial announced new management and a new board of directors. The former CEO, COO, and board members departed while the former Executive Chairman stepped down to be a part of the board. The company then announced the appointment of Zachary George as CEO and Andrew Stordeur as President and COO.

He says, “Thus far under their leadership, SNDL has taken many decisive actions to remedy the issues facing the company entering 2020.” Bottomley says that “Sundial’s largest immediate opportunity is in the domestic adult-use space, and we believe this refocus will be favourable for the company’s market share over time.” Although Canaccord does forecast inhalables to have a declining market share over time, they believe the segment will continue to have an above 50% share.

The next challenge presented to Sundial is their above C$2 cash cost to produce. Bottomley comments, “Given what is becoming an even more competitive pricing environment, we believe Sundial will be challenged.” The average between LP’s is now under C$1 for cash costs.

Bottomley closes the note, identifying that Sundial trades at 2.5x their CY20201 EV/revenue estimates, below the LP group average of 4.5x. Given Sundials operations place it in the middle of the LP group, “we would therefore expect to see the company trade more in line with the mid-tier average,” says Bottomley. 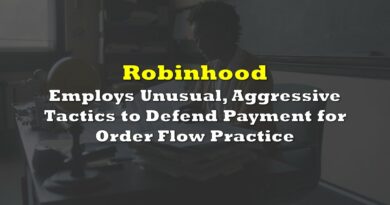 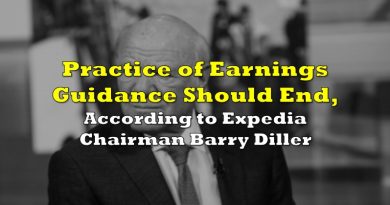 Practice of Earnings Guidance Should End, According to Expedia Chairman Barry Diller 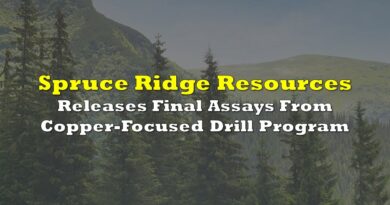