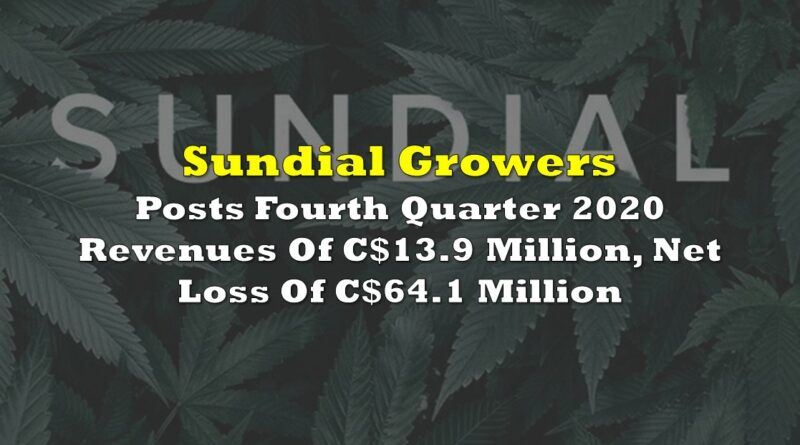 Financial results released this evening as of the time of writing only consisted of a news release, which provided minimal data in terms of its balance sheet, income statement, and cash flow statement. On a net basis, the company failed to meet consensus estimates for both the quarter and full fiscal year, with consensus pegged at $15.1 million and $71.2 million, respectively. Both figures however were achieved on a gross basis. with fourth quarter gross revenues pegged at $16.9 million, while the full year came in at $73.3 million.

Gross margins for the full fiscal year amounted to $9.2 million, while SG&A was reported as being $32.0 million for the year. This gross figure however was before inventory impairments as well as fair value adjustments.

The firms income statement for the year meanwhile was also impacted by $79.2 million in asset impairments, $45.9 million in inventory write offs, financing costs of $16.8 million, and restructuring costs of $6.5 million among other expenditures that were only revealed as a result of the firms adjusted EBITDA calculation. The result is a net loss of $239.9 million, while adjusted EBITDA shook things out to a loss of $25.6 million.

The fourth quarter meanwhile saw total gross margins of $3.2 million on net revenues of $13.9 million, which again is before inventory impairments and fair value adjustments. While full results were not released, the EBITDA calculation points to financing costs of $28.4 million during the quarter, as well as impairments of assets to the tune of $13.5 million, and inventory writeoffs of $8.3 million among other items. The adjustments from the $64.1 million net loss shook out to an adjusted EBITDA loss of $5.6 million.

Even less color was provided in terms of the company’s balance sheet. Cash as of December 31, 2020 was pegged at $60.4 million, an increase from the $21.0 million held by the company at the end of the third quarter. Perhaps the most notable item from the entire release this evening, is the news that the company has eliminated $227 million in principal debt, while amassing a cash position of $719 million as of March 15, 2021.

Sundial Growers last traded at $1.54 on the Nasdaq. 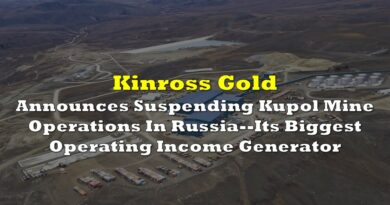 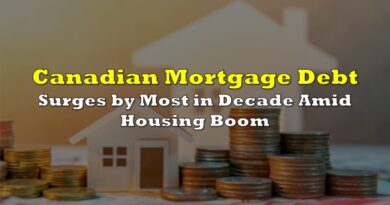 Canadian Mortgage Debt Surges by Most in Decade Amid Housing Boom 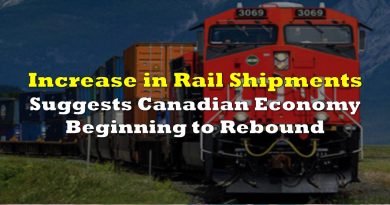