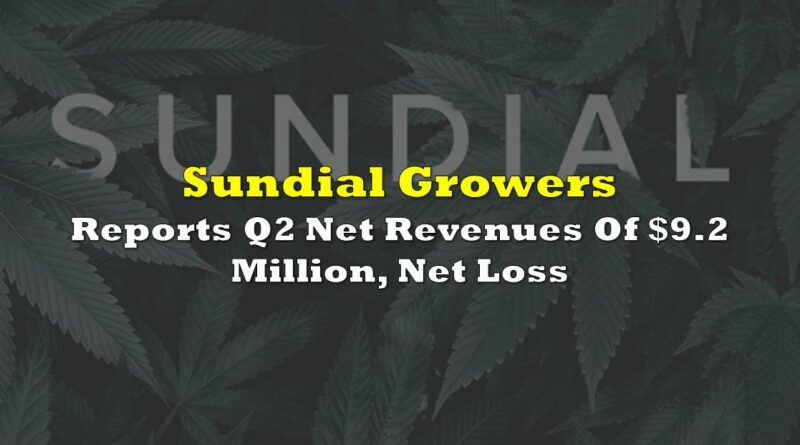 Revenues for the quarter amounted to $12.7 million on a gross basis, which netted down to $9.2 million after excise taxes are factored in. The company appears to have some major operational issues here though however, as cost of sales amounted to $9.5 million for the quarter – higher than net sales – while inventory writedowns extended the gross loss by a further $1.7 million to a total negative gross margin of $2.0 million before fair value adjustments.

The bright side here however is that the company was able to recognize $3.3 million in interest and fee revenue, $2.4 million in investment revenue, and share of profits of equity-accounted investees of $3.7 million – all of which was reported outside of the firms net revenue figures.

Despite this, the company posted a loss from operations of $71.0 million, as a result of numerous expenses. Expenses for the quarter include $10.1 million in general and administrative expenses, $4.5 million in share based compensation, $1.3 million in sales and marketing, and a massive $60.0 million impairment of the firms Olds, Alberta cannabis facility.

After a gain in the fair value of certain of its warrants that gave the company a $19.8 million boost, Sundial Growers reported a net loss of $52.3 million for the quarter. On an adjusted EBITDA basis, the company reported a loss of $0.2 million.

The company reportedly held $1.3 billion in cash, marketable securities and long term investments as of June 30. Funds were significantly boosted during the quarter via an ATM financing that raised $327.4 million for the company, although it has reportedly been inactive for 49 days now.

Lastly, the company has yet again fallen out of compliance with Nasdaq listing rules as a result of its equity being priced below $1.00 per share on the exchange. The company has until February 7, 2022 to regain compliance.

Sundial Growers last traded at $0.83 on the Nasdaq. 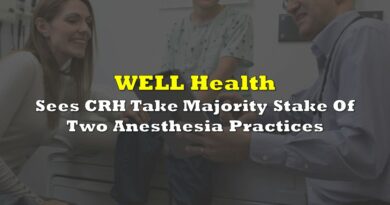 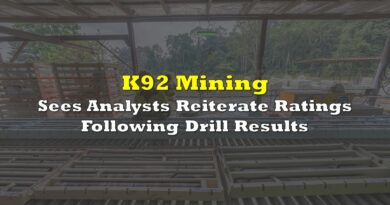 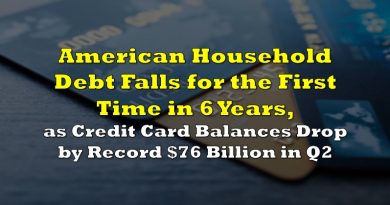