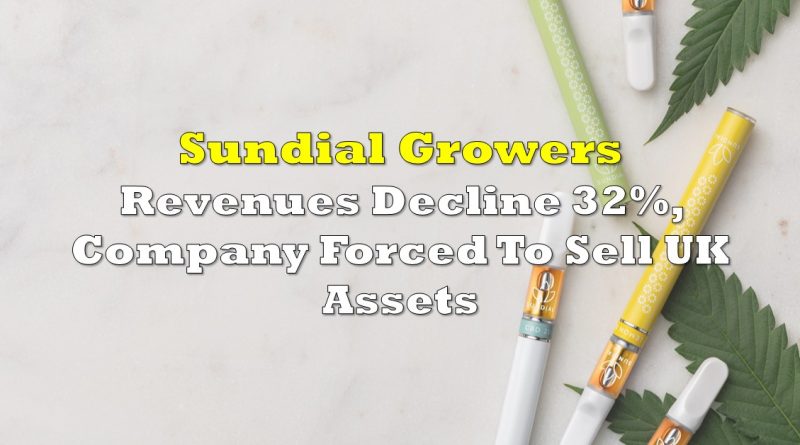 Sundial Growers (NASDAQ: SNDL) reported its fourth quarter and full fiscal 2019 late last night, filing less than a half hour from the final cut off time, beating only Zenabis Global (TSX: ZENA) to the filing deadline. For the fourth quarter of 2019, Sundial earned revenues of $23.06 million for the quarter, while posting a net loss of $145.08 million.

Revenues were down significantly for the firm on the quarter over quarter basis, with third quarter 2019 revenues coming in at $34.18 million, the firm saw a decrease of 32.5% on a quarterly basis. This was just the start of the firms problems however, with many red flags being present in the firms filings.

First and foremost, the company took a $100.3 million impairment on goodwill associated with the firms Bridge Farm UK CBD assets as a result of regulatory uncertainty, just six months after having acquired the property for $129.9 million on July 2. The write off in under 6 months consits of 79.03% of the total consideration paid for the acquisition.

However, Sundial has identified that it is in significant trouble for being in breach of covenants related to outstanding debt. As of December 31, 2019, the company was not maintaining its interest coverage ratio included under its syndicated credit agreement, putting it in default of the debt as of December 31. As a result, $177.9 million has been identified as being due in debt.

However, the company has subsequently obtained waivers related to the debt, with obligations that it has until April 15, 2020 to meet – or approximately two weeks. Under the waivers obtained, the company must enter into a definitive purchase agreement for its Bridge Farm property by April 15, as well as enter into term sheets with each of the respective lenders a financing strategy for the company.

Additionally, the company does not intend to be in compliance with these covenants by March 31, 2020, and as a result has until May 15 to submit its first quarter results and associated compliance certification. If a covenant waiver is not acquired then it will be in default of this additional covenant. The company has also identified that it needs funding in the near term to continue operations.

Sundial reported cash and cash equivalents of $45.3 million as of December 31, a significant decrease from the $141.8 posted at the end of the third quarter. Inventory increased from $28.4 million to $59.9 million, while total current assets decreased from $230.2 million to $172.6 million.

Accounts payable meanwhile decreased from $61.3 million to $58.1 million. Current liabilities posted a significant increase overall, from $204.4 million to $269.2 million as a result of the firm being in breach of certain debt covenants.

Finally, Sundial finished its full fiscal 2019 filings by indicating that “at least one” employee at its Bridge Farm facility has tested positive for COVID-19 and is currently receiving care from medical professionals. Operations at the facility as a result are expected to be reduced on April 1, 2020, while the company concurrently attempts to sell the facility to meet debt covenants.

Sundial Growers last traded at $0.95 on the Nasdaq. 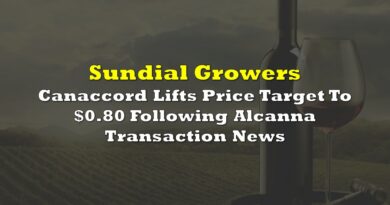 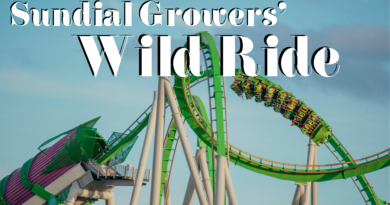 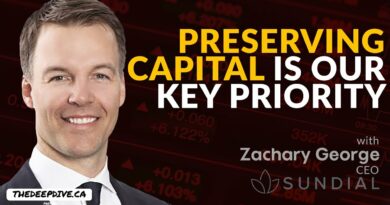 Sundial: Preserving Capital Is A Key Priority – The Daily Dive