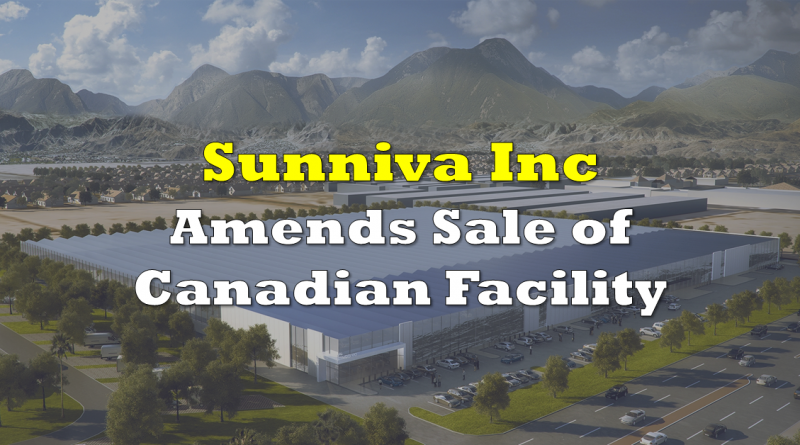 Sunniva Inc (CSE: SNN) announced today that the terms of its Canadian asset sale for Sunniva Medical Inc have been amended. The purchase price, while staying the same overall, has seen the cash portion reduced from $20 million to that of $16 million. The remainder will be paid via a promissory note.

The sale of the Sunniva Medical assets to CannaPharmaRX was initially announced back in June, with deal originally anticipated to be closed by July 5. Clearly, that date has come and gone without the transaction completing. The transaction still appeared to be in play however, with the firm announcing the receipt of a $1.0 million deposit on July 18 and push of the closing date to sometime in August.

The primary issue with the deal, by all accounts, appears to be funding. Simply, CannaPharmaRX is unable to find a source of funding to complete the transaction. The OTC listed Canadian issuer currently only has $21.01 million in assets, with the cash position being only $0.13 million as of June 30 – a far cry from the initially agreed upon $20 million in an all-cash transaction. With current liabilities totaling $2.24 million, the firm should be focused on covering expenses rather than finding sources of new expenditures.

Sunniva, however, is desperate for funding to complete their California Campus project, which is assumed to be the reasoning behind the amended terms. The latest release indicates that the funding from the sale of its Canadian assets will go directly towards capital expenditures at its California facility, which is behind schedule for completion due to monetary concerns.

It’s unclear when the latest amended agreement is anticipated to close for Sunniva. Rather than give a hard deadline, they stated that both sides are looking to close the arrangement “as expeditiously as possible.”

Sunniva is currently trading at $1.26 on the Canadian Securities Exchange. 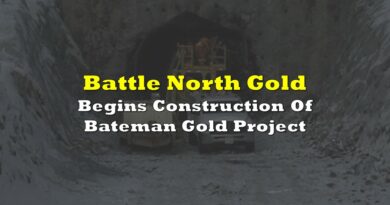 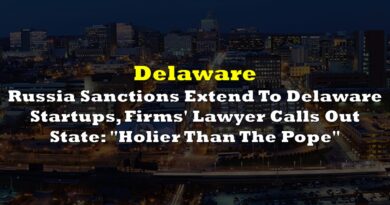 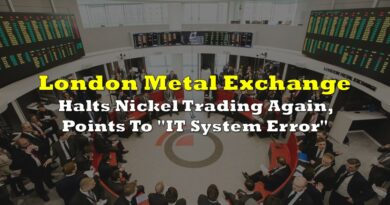