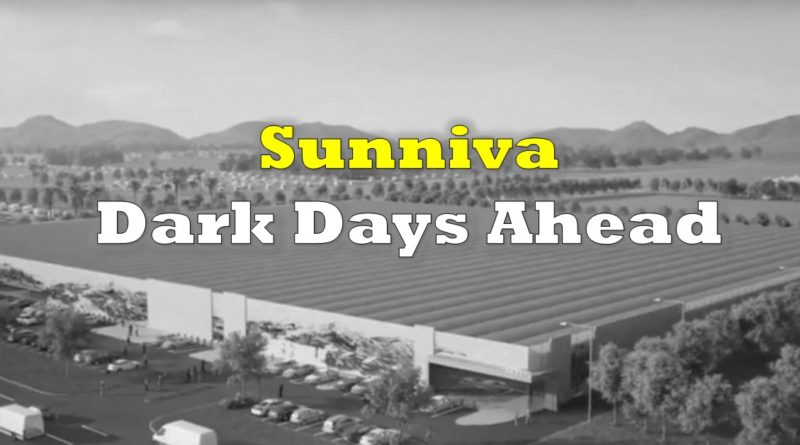 Sunniva Inc (CSE: SNN) took a major haircut this week after the company informed investors that it was experiencing a number of issues with its California based operations. The issuer indicated that not only was its Cathedral City, California facility delayed due to construction issues, but cash was running low as a result of a delayed sale of its Canadian assets.

Issues have compounded for Sunniva’s Cathedral City facility, which was originally scheduled to see completion in the third quarter of 2018 when the facility was first announced. With continuous delays, the latest is a result of the facility being unable to receive utility connections for a number of months. Sunniva provided no reasoning behind this delay, and public city documents don’t reveal any regulatory issues for the issuer.

The delayed sale of Sunniva Medical Inc, the firms Canadian operation, to that of CannaPharmaRx has only added to the problems, as Sunniva is now beginning to feel the pressure of cash flow issues, which has further limited the construction of the facility and only resulted in further delays.

As if this wasn’t enough for shareholders to digest, as a result of the continuously delayed construction Sunniva has had to make a downward revision to previous revenue guidance issued for fiscal year 2019. While the firm previously anticipated on generating US$55 to US$60 million in revenues for the year, this guidance has been pulled. Largely, the retraction is a result of focusing capital on the completion of the Cathedral City facility, thus limiting funds available to purchase biomass for use at the firms extraction facility.

The knockout punch for investors however, came near the end of the news release when Sunniva released preliminary second quarter revenue data of $5.3 million for the three month period ended June 30. While Sunniva is quick to highlight that this represents an 18% year over year increase in sales, they fail to mention that it is a 62.64% decrease on a quarter over quarter basis.

At this point in time, Sunniva isn’t expecting the facility to be completed until early 2020. The 325,000 square foot facility will then begin its second phase of construction, provided the firm has the funds required to complete the facility.

Given the developments released this week by Sunniva, investors have exited the issuer in droves. While closing Monday’s session at $2.03, it closed the next day at $1.22, losing 39.90% of its value from the single news release.

Sunniva is currently trading at $1.19. 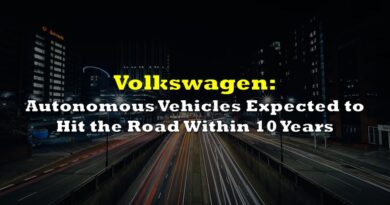 Volkswagen: Autonomous Vehicles Expected to Hit the Road Within 10 Years 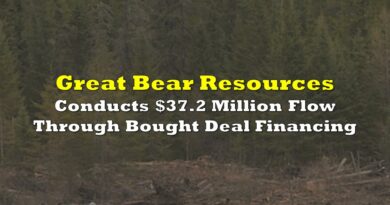 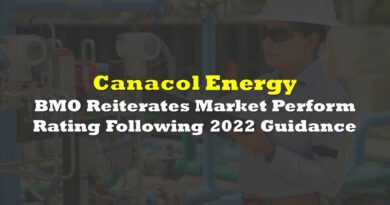