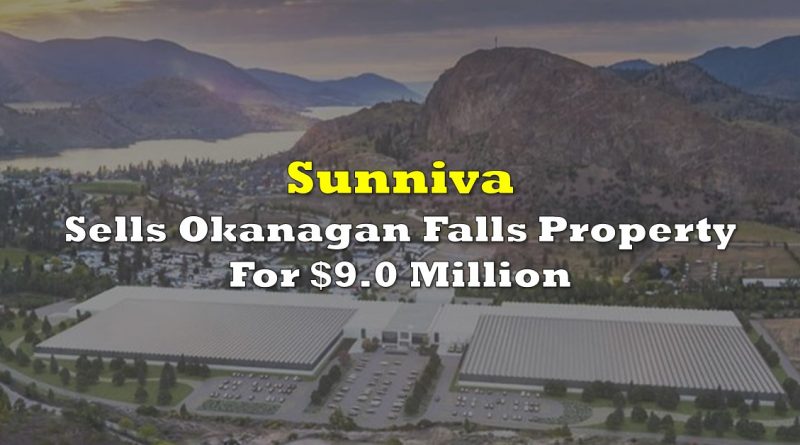 Sunniva Inc (CSE: SNN) has finally given it up. This morning, the company announced that after close to a year in delays, they have cancelled the agreement with CannaPharmaRx to sell the Okanagan Falls property for $20 million. Instead, the company will be selling the property to an independent real estate investment fund.

Under the agreement with CannaPharmaRx, Sunniva was to sell its wholly owned subsidiary known as Sunniva Medical, which was to include the 114-acre Okanagan Falls property in British Columbia. Initially, that transaction had a value of $20 million in cash, however it was later revised down to $16 million cash as it became evident that the company had little means to pay the agreed upon price, with the remainder to take the form of a promissory note. Despite deadlines being moved continuously, the company was never able to come up with the funds.

Now, Sunniva has managed to enter a purchase and sale agreement with an independent real estate investment fund. Under the agreement, Sunniva will see the Okanagan Falls property for gross proceeds of $9.0 million, subject to the completion of due diligence. After the mortgage is discharged, Sunniva will receive net proceeds of $5.2 million, while retaining ownership of its subsidiaries as well as various equipment and assets currently on site. 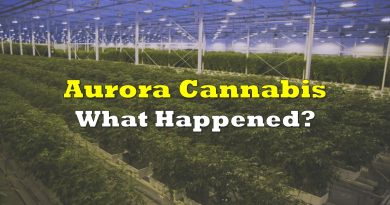 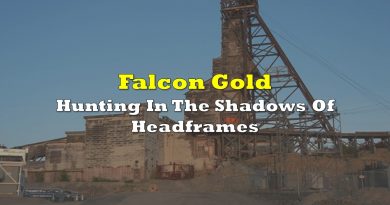 Falcon Gold: Hunting In The Shadows Of Headframes 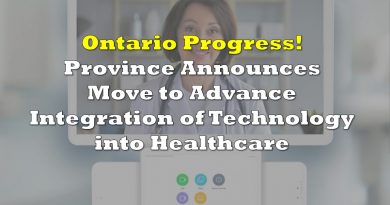 Ontario Opening Doors to Video Based Telemedicine and Digital Practices