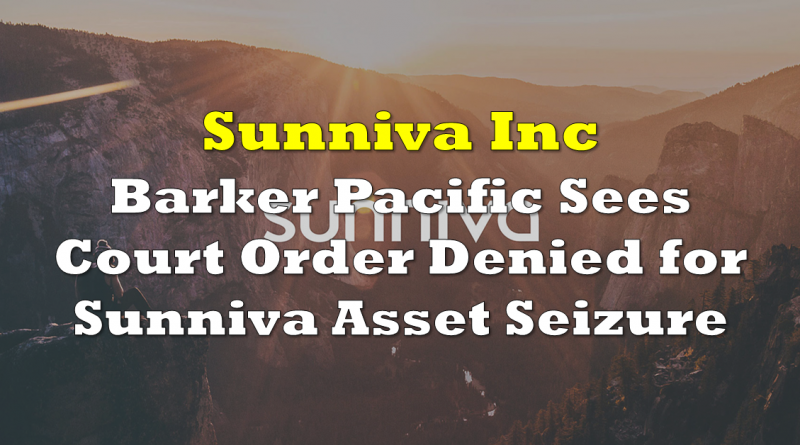 Sunniva Inc (CSE: SNN) released its first goods news in ages this morning. The ex parte application filed in court earlier this week by Barker Pacific under the name Sunniva Production Campus LLC against Sunniva’s California subsidiary was denied in court on Monday.

The ex parte application was referred to as a “writ of attachment,” which is lawyer-speak for “seize an asset.” Essentially, Sunniva Production Campus, LLC, whom is owned by Barker Pacific, was looking to seize certain assets owned by CP Logistics, a wholly owned subsidiary of Sunniva Inc, and a licensed cannabis manufacturer. The request for seizure was a means of securing debt that is owed by Sunniva which came due back in August 2019.

While the ex parte application failed in Los Angeles County Superior Court, it is unclear if this is where Barker Pacific’s attempts at asset seizure end. The firm is owed more than $2.7 million as a result of a defaulted loan, and is the firm behind the construction and lease of Sunniva’s California Campus. 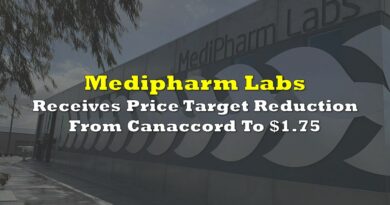 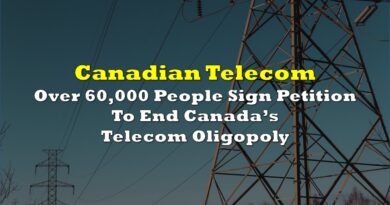 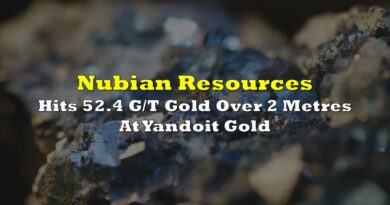