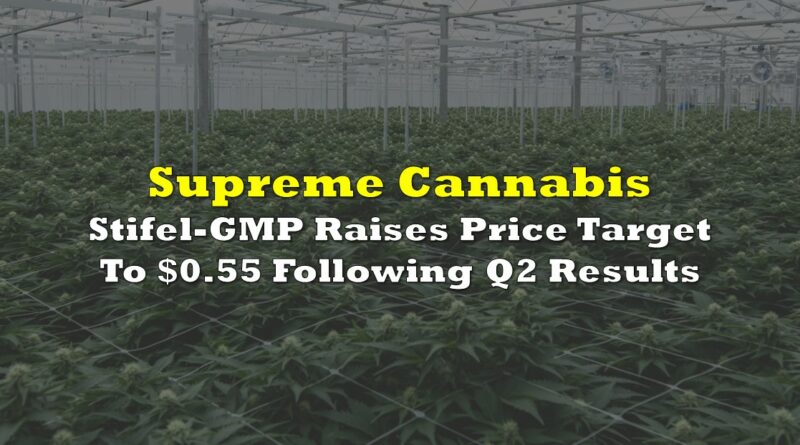 Supreme currently has four analysts covering the company with a weighted 12-month price target of C$0.41. This is up from the average before the results, which was C$0.21. One analyst has a buy rating, while the other three have hold ratings.

Two days ago, Stifel-GMP’s analyst Andrew Partheniou raised his 12-month price target on Supreme to C$0.55 from C$0.22 while reiterating their buy rating on the company. He headlines, “Q2FY21 demonstrates sustainable turnaround.”

Partheniou adds that the company beat every single estimate put out by the firm. Net sales of C$18.3 million was higher than their C$13.2 million estimate. He says that this beat was primarily due to both higher recreational and wholesale, which was up 70% and 27% quarter over quarter, respectively. EBITDA excluding the accounts receivable recovery came in at C$2.6 million, while their estimate was breakeven and operating cash flow came in at breakeven. He writes that this quarter was “the best report since Q4FY18.”

The next thing Partheniou talks about is the ability for Supreme to capture more market share. He says that Supreme’s humble+fume sales agency agreement has resulted in 3,446 new listings added during this quarter, almost a 50% increase. They also added 246 retailers to their distribution network during the quarter. He writes, “we believe significant market share capture opportunities remain to build on FIRE’s ~3% current position.” Partheniou says that Supreme was able to keep their premium market share during this quarter, primarily due to the 7ACRES brand. They have the highest average retail pricing for their premium brand.

However, Partheniou warns about third quarter results, as he writes, “we also recognize next quarter may not have similarly outstanding results in our view, before potentially re-accelerating in Q4FY21.” The second quarter was helped by the pent-up demand as many Ontario stores had curbside and delivery-only sales.

Partheniou writes, “We raise our estimates in light of the better than expected results as well as our target valuation considerably to reflect FIRE’s successful turnaround in addition to the entire sector re-rating higher,” as the reason for the large price target change.

Below you can see the key changes made by Stifel on their fiscal 2021 and 2022 estimates. 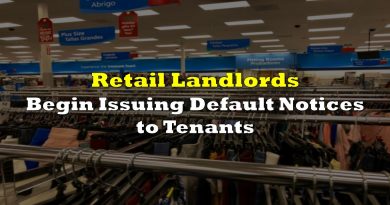 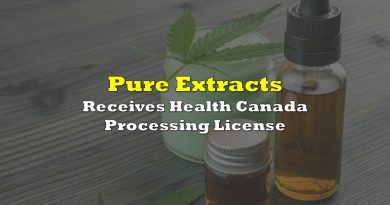