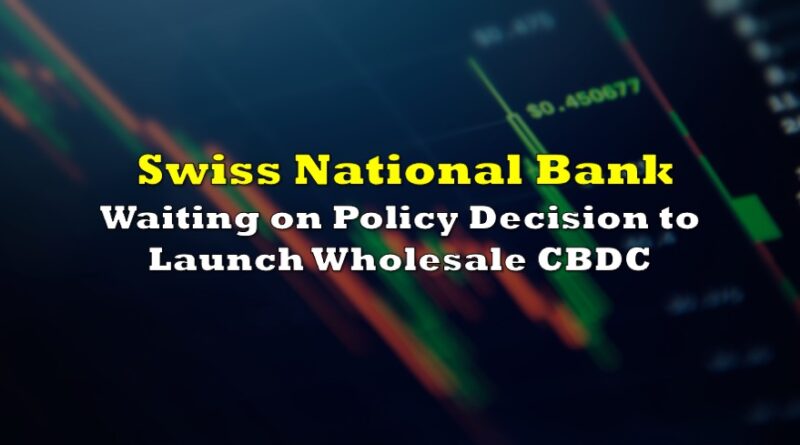 After conducting several concept projects on a wholesale central bank digital currency (wCBDC), the Swiss National Bank is preparing to launch the stablecoin as soon as it gets final regulatory approval.

According to CoinDesk, which cited governing board member Thomas Mose, the central bank is waiting on final policy approval to launch its wCBDC on the SDX— a crypto asset subsidiary exchange of the country’s main stock exchange, SIX Group— which too, is preparing to make its official debut later this month.

“I would say we would be ready to go live in January, and it just takes a policy decision and the question of whether we legally could do a wholesale CBDC. But technically we would be ready to go live with a wCBDC on SDX,” said Moser. The bank has thus far rejected to launch a retail version of a CBDC, and has opted to create a wholesale version instead, which can be used to clear and settle payments more efficiently.

The Swiss National bank began the wCBDC project— named Helvetia— two years ago, alongside the SDX and the Bank for International Settlements (SNB). The second phase of Helvetia was just recently completed, with the wCBDC being incorporated into major banks’ core systems, including Citibank, JPMorgan, and Credit Suisse.

The project has thus far faced a lot of headwind, with SDX itself running into several delays before finally receiving adequate licensing in September from Swiss market regulator FINMA.

Information for this briefing was found via CoinDesk. The author has no securities or affiliations related to this organization. Not a recommendation to buy or sell. Always do additional research and consult a professional before purchasing a security. The author holds no licenses. 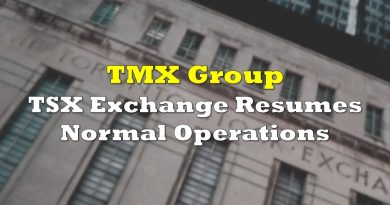 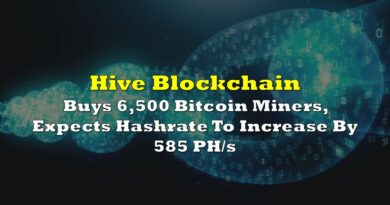 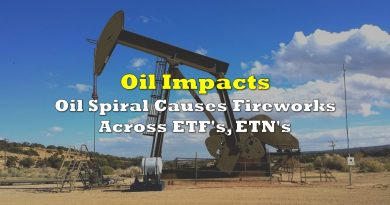