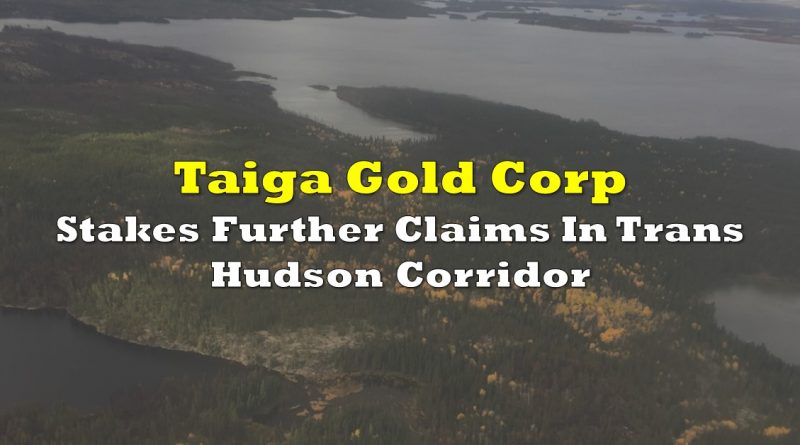 Taiga Gold Corp (CSE: TGC) is increasing its land holdings within the Province of Saskatchewan. The company announced this morning that it has acquired through the process of staking 1677 hecatres of claims that cover prospective gold mineralization. The claims are located within the Trans Hudson Corridor, 25 km northwest of Flin Flon, Manitoba.

The claims acquired are referred to as the Mari Lake claim group, and cover at least two high grade gold mineral occurrences as documented in the Saskatchewan Mineral Deposit Index. The two showings, referred to as Naza and Aga, are located 2.8 km apart and are located in the same stratigraphic unit.

Prior work on the property is slim, given the under explored nature of the Trans Hudson Corridor within Saskatchewan. The Mari Lake area was first mapped by the government from 1949 through to 1951, with no further work completed in the area until 1964, when Hudson’s Bay Exploration and Development completed a geophysical survey on the property. Following this, BHP Minerals was the next to conduct any work on site, which included follow up mapping, as well as rock, lake sediment, and humus sampling which resulted in the above noted discoveries.

Only two drill holes have ever been conducted on the property, with drilling not being conducted within the target stratigraphy of the Aga and Naza showings. 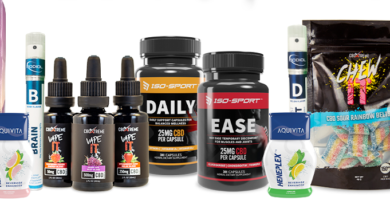 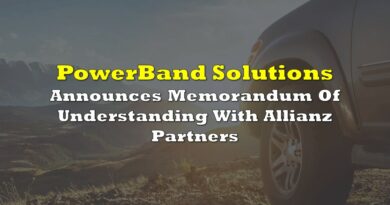 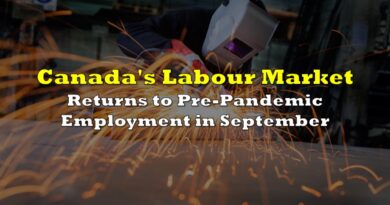