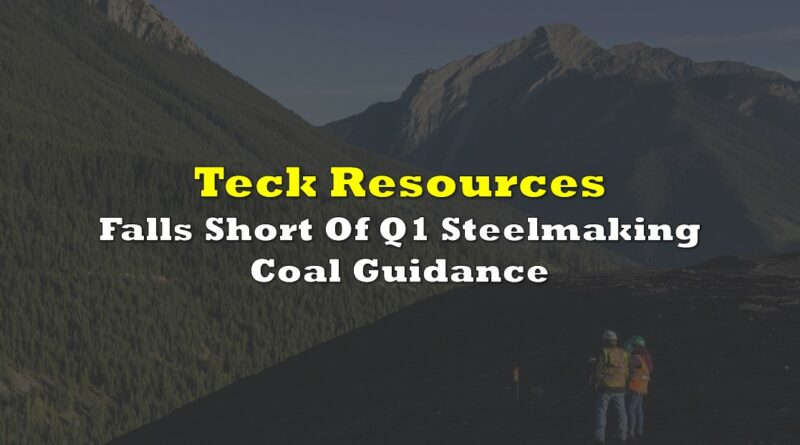 Teck Resources (TSX: TECK.B) appears to be handling its operations in British Columbia well despite significant logistics interruptions in the region as of late. The firm this morning provided an update on its steelmaking coal sales and pricing, indicating steelmaking coal sales hit 6.0 million tonnes during the quarter.

While the figure of 6.0 million tonnes comes in short of previously issued guidance, which was 6.1 to 6.5 million tonnes, it should be noted that the company substantially improved its sales on a quarter over quarter basis despite the challenges.

In the fourth quarter of 2021, the company sold a total of 5.1 million tonnes of steelmaking goal, resulting in revenues of $2,285 million for the quarter. The figure amounted to revenue per tonne of US$351. Comparatively, the firm this morning indicated it has seen prices on steelmaking coal rise to US$357 per tonne, which is said to have provided $88.0 million in positive pricing adjustments to the company.

Full financial results are slated to be released April 27 for the fiscal first quarter.

Teck Resources Class B shares last traded at $51.57 on the TSX. 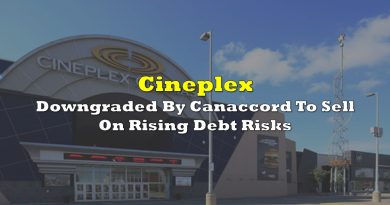 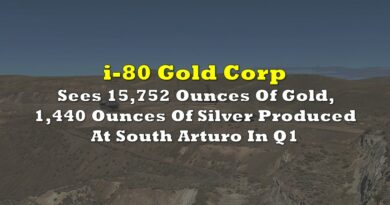 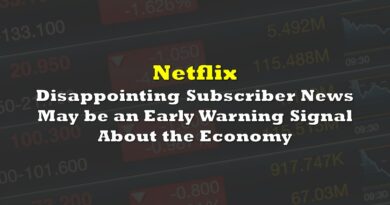