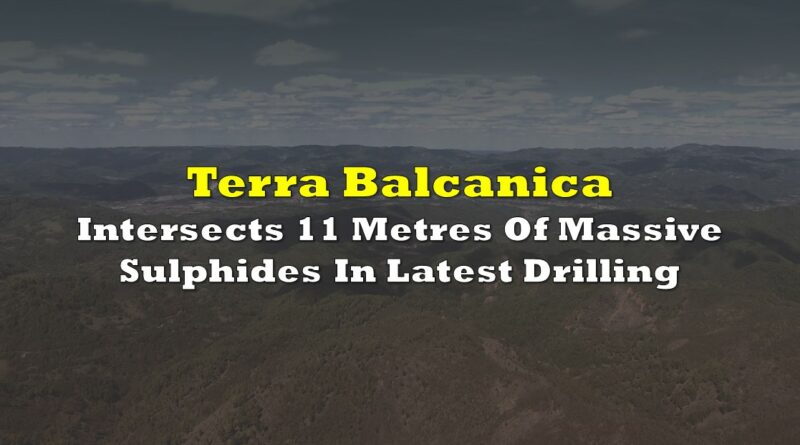 The latest preliminary results are in from Terra Balcanica’s (CSE: TERA) ongoing drill program at the Viogor-Zanik project, found in Bosnia and Herzegovina. Results come from step-out drilling focused on the Cumavici Ridge target.

The preliminary results are said to have extended the strike length of the Cumavici Ridge by 50 metres to the west-northwest from initial drilling at the target. The first drill hole conducted at the target, CMVDD001, notably intersected 824.4 g/t silver equivalent over 4.0 metres. Assay results from the two preliminary holes released this morning are expected “shortly.”

“The 2022 maiden drill program at Cumavici Ridge has been encouraging in confirming the hypothesis of identifying a shallow, high-grade polymetallic, epithermal vein-hosted mineralized system, while also confirming its down-dip and along-strike continuity. We see the same macroscopic features in these holes as we did in the previously released drillholes and eagerly await the assay results which are expected shortly,” commented CEO Dr Aleksandar Miskovic.

Future drilling under the ongoing exploration program will continue to test the continuity of the Cumavici vein system to the northwest and southeast. 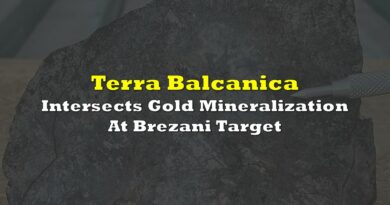 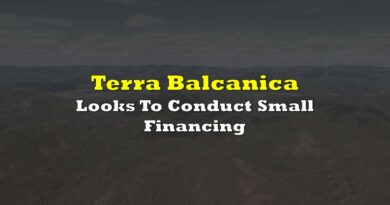 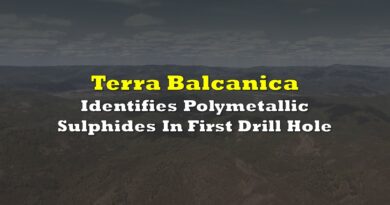