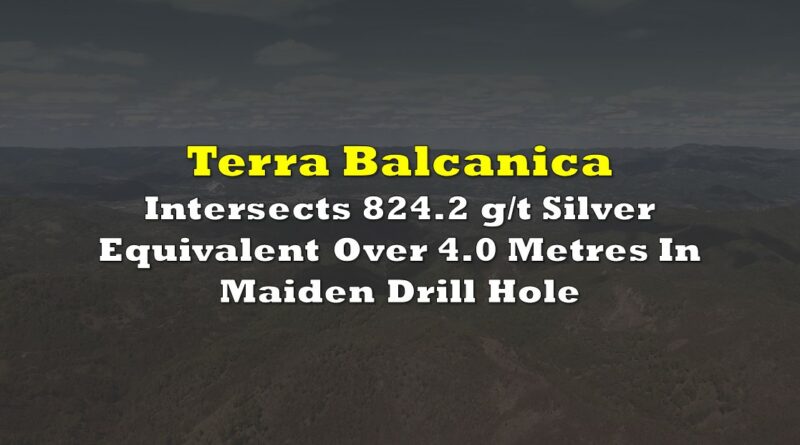 The first drill results from the maiden drill program conducted by Terra Balcanica Resources (CSE: TERA) at its Viogor-Zanik project were released this morning. Mineralization was reportedly found at shallow depths, with mineralization found within polymetallic veins.

Results released this morning consist of a single drill hole, referred to as hole CMVDD001. Mineralization was intersected across two separate depths, including the following:

“The intercept of the Cumavici vein is an important milestone for Terra Balcanica after over 18 months of systematic surface geology and drill target generation. High grade polymetallic assays close to surface confirm the macroscopic observations of massive Pb-Zn-Sb sulfides and warrant down-dip as well as along-strike step outs to delineate the size of this epithermal system,” commented CEO Dr Aleksandar Miskovic.

Assays totaling over 1,000 metres in aggregate of drilling are said to currently be pending for the Cumavici target area at Viogor-Zanik, which are expected to be received and released over the next month and a half.

Terra Balcanica Resources last traded at $0.075 on the CSE. 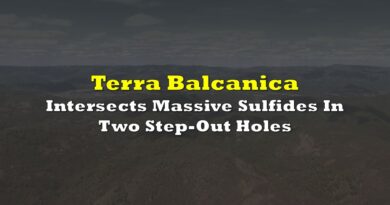 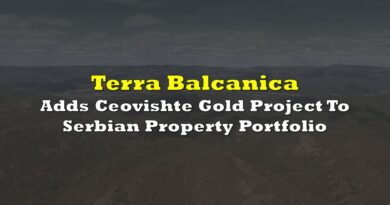 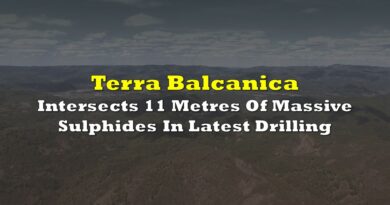