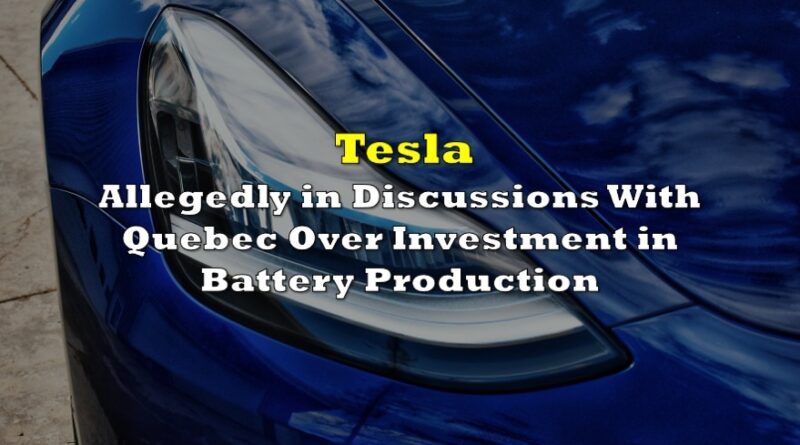 It appears that Quebec could soon become the next big hub for the production of EV batteries, after news emerged that Tesla (NASDAQ: TSLA) is potentially mulling a multi-billion dollar investment in the extraction of the province’s precious metals.

Quebec’s provincial government recently unveiled plans to invest anywhere between $2 billion and $3 billion in the extraction of minerals such as lithium, nickel, and graphite — which are used extensively in the production of EV batteries. As cited by Electrek, a representative for Pierre Fitzgibbon, the minister Economy and Innovation, confirmed that the government official held talks with Tesla representatives last month in California to discuss the province’s role in Tesla’s battery supply.

Quebec newspaper Le Journal de Montreal first broke the news about talks between the provincial government and Tesla, and has since reported that discussions have since advanced over the past several months. Tesla already has ties in Quebec, after previously making an investment deal with Piedmont Lithium, which plans to supply lithium via mining company Sayonna Mining, which overlooks an extraction project in the Abitibi region of Quebec.

Information for this briefing was found via Electrek. The author has no securities or affiliations related to this organization. Not a recommendation to buy or sell. Always do additional research and consult a professional before purchasing a security. The author holds no licenses. 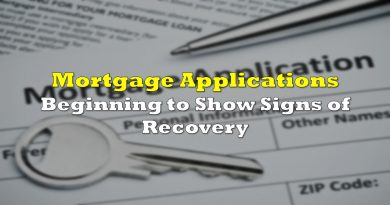 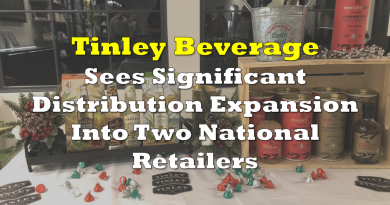 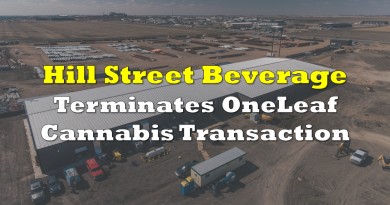 On November 23rd, Enthusiast Gaming (TSX: EGLX) announced that they acquired Outplayed, Inc, the owners of U.GG which is a