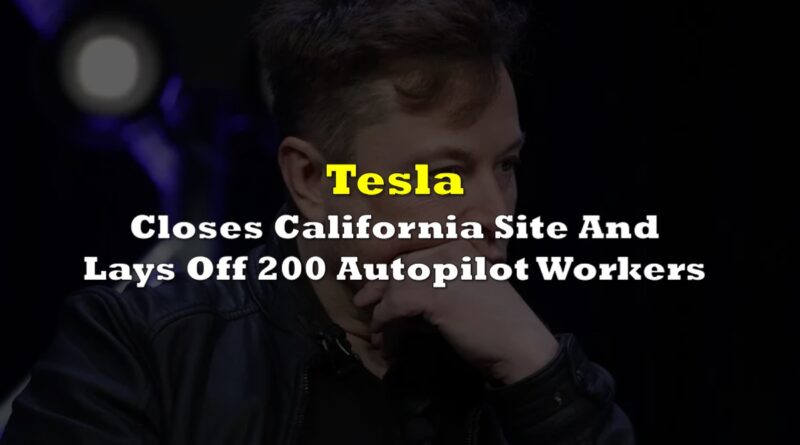 According to people familiar with the matter who spoke with Bloomberg, most of the 195 people that were let go were hourly workers. The company’s chief executive Elon Musk recently said that the company would lay off about 10% of its salaried employees in the next three months, and said that they planned to add hourly jobs.

Employees at the San Mateo facility were primarily “evaluating customer vehicle data related to the Autopilot driver-assistance features and performing so-called data labeling.” Many of them were data annotation specialists, and according to the source, all of them were holding hourly positions.

Some rationalize, like The Future Fund’s Gary Black, that this round of layoffs is, in context, the company replacing manual data labelers with automatic AI labeling.

Before the layoffs, the facility had about 276 employees. 81 had already been transferred to a nearby facility in the weeks prior.

Tesla was previously sued by two former employees for the alleged violation of federal laws during an earlier round of mass layoffs. The suit was casually brushed off as a “small lawsuit” with “minor consequence” by Musk.

As of this writing, Tesla has not yet issued a statement. Musk also has not tweeted since June 21st.

Information for this briefing was found via Bloomberg, Techcrunch and the sources mentioned. The author has no securities or affiliations related to the organizations discussed. Not a recommendation to buy or sell. Always do additional research and consult a professional before purchasing a security. The author holds no licenses. 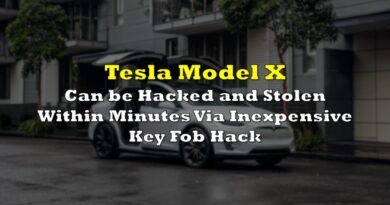 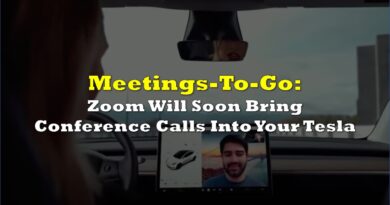 Meetings-To-Go: Zoom Will Soon Bring Conference Calls Into Your Tesla 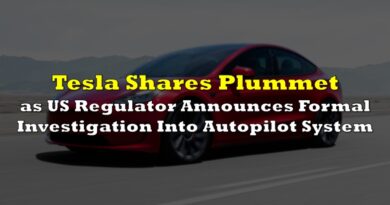