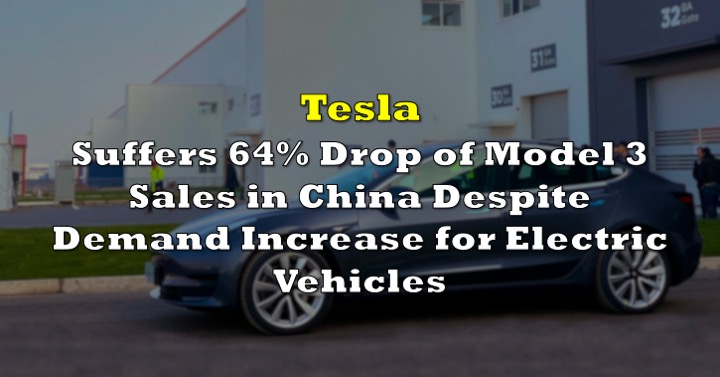 As the deadly coronavirus rapidly spread through China, eventually leading to a pandemic on a global scale, many factories and businesses were forced to shut down operations. Among the many factories that ceased operations was Tesla (NASDAQ: TSLA), which temporarily shut down its Shanghai factory – its one and only facility outside of the US.

The Shanghai factory commenced Tesla Model 3 vehicles in October, and only began delivering the finished product to Chinese customers in January. While Tesla production was shut down due to the coronavirus, the demand for electric vehicles in China began to grow, with a month-over month increase of 9.8% by April, according to China Passenger Car Association (CPCA).

However, that increase in demand for electric vehicles did not translate to a boost in Tesla sales. In fact, according to the CPCA, Tesla Model 3 sedan sales dropped by more than 64% in the month of April, compared to the previous month. In March, 10,160 Model 3’s were sold – but then come April, Tesla was only able to sell 3,635 sedans.

Now, whether as a result of either the drop in Tesla demand or to coincide with jump-starting consumerism following nationwide lockdowns, Elon Musk announced the company will be lowering the price of the Model 3 Sedans. With the decrease in price, the Model 3’s will be eligible for a subsidy available to Chinese consumers.

Information for this briefing was found via CNBC, Zero Hedge, and CPCA. The author has no securities or affiliations related to this organization. Not a recommendation to buy or sell. Always do additional research and consult a professional before purchasing a security. The author holds no licenses. 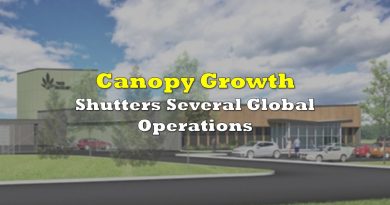 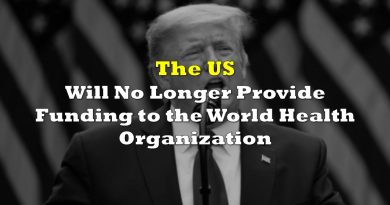 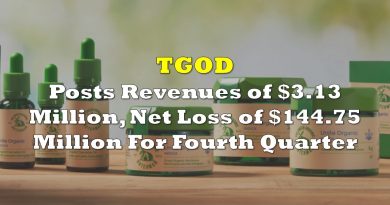 This morning Canaccord Genuity resumed coverage on The Valens Company (TSX: VLNS) with a C$6.50 price target and Speculative Buy