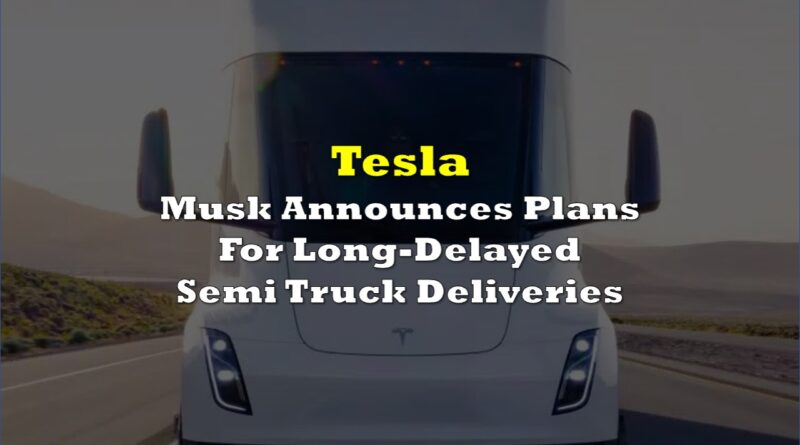 Tesla (NASDAQ: TSLA) CEO Elon Musk announced on Thursday that the electric vehicle maker’s semi truck is now in production, with the first deliveries to start in December, three years after the original target production timeline.

Musk first unveiled the Tesla Semi, an all-electric Class 8 truck prototype, at a November 2017 event at the company’s design studio in Hawthorne, California, where he said that the truck would go into production in two years. Pepsi Co., Walmart Inc., UPS, and Anheuser-Busch InBev SA were among the first to put down deposits for orders.

Pepsi, according to Musk’s tweet, will be the first to receive the Semi trucks on December 1, that if things go according to plan. The company reserved 100 trucks in December 2017 and expects to deploy the first 15 deliveries by the end of the year.

Tesla initially planned to begin production of the truck in December 2019, but the program struggled with delays. The company was able to complete engineering work on the truck in January 2021 and was on track to begin deliveries then but production had to be pushed to 2022 due to supply chain problems and the limited availability of the battery cells.

The company recently reported that it managed to deliver 343,830 vehicles in the third quarter, still below the expected 358,000, but much improved from the second quarter which only saw 254,695 deliveries. 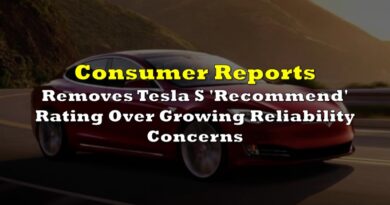 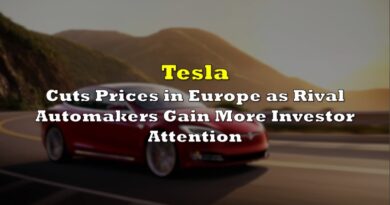 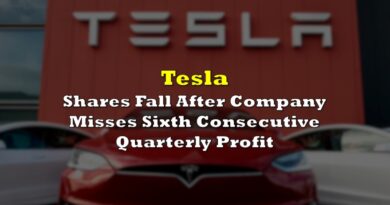