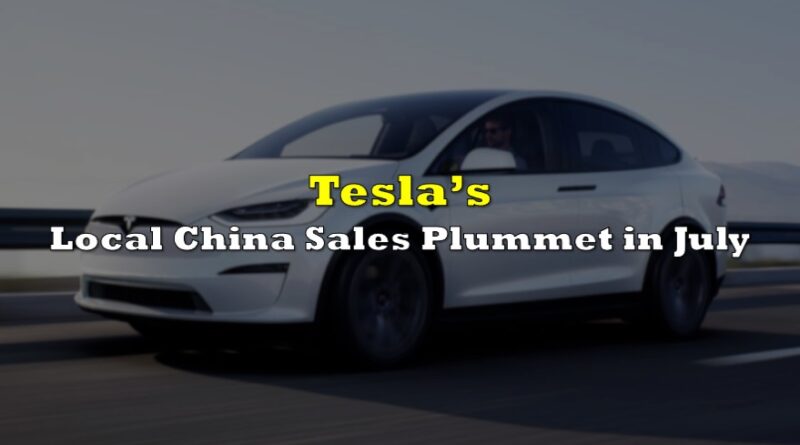 Tesla’s (NASDAQ: TSLA) relationship with the Chinese government does not appear to be getting any more rosy following a duration of negative publicity and numerous vehicle recalls, because in July, its domestic sales of China-made cars plummeted by nearly 70%.

According to Bloomberg, which obtained data from the China Passenger Car Association (CPCA), Tesla sold a total of 32,968 China-made vehicles in July, of which 24,347 were exported internationally, mainly to Europe. That leaves only 8,621 China-made vehicles that were sold domestically, marking a decline of 69% from the 28,138 vehicles sold locally in June. However, it is worthwhile to note that the general cycle for automakers dictates that sales levels for the first month of a new quarter tend to be lower relative to the previous quarter.

What initially began as a cozy relationship between Tesla and the Chinese communist government, quickly turned sour after the automaker began to face numerous setbacks. A highly publicized protest by a disgruntled customer at a Shanghai auto show back in April, coupled with heightened regulatory scrutiny following a number of crashes have all painted Tesla in a negative light in the communist country.

In the meantime, Tesla also faces tighter competition from domestic EV makers, including Nio Inc, Xpeng Inc, and Li Auto Inc, all of which sold 7,931, 8,040, and 8,589 vehicles in domestic markets in July, respectively. “We think current demand for Tesla is fine in China, but that Tesla has over/forward built capacity relative to the U.S., which is triggering price cuts and exports,” analysts at Bernstein explained in a report seen by Bloomberg. Domestic competition is “likely to make it difficult to Tesla to fully capture its fair share or sustain similar levels of profitability.”

Information for this briefing was found via the CPCA and Bloomberg. The author has no securities or affiliations related to this organization. Not a recommendation to buy or sell. Always do additional research and consult a professional before purchasing a security. The author holds no licenses. 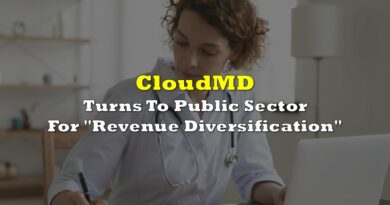 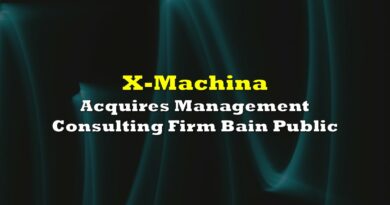 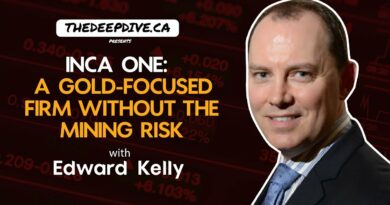 Inca One: A Gold-Focused Firm Without The Mining Risk – The Daily Dive