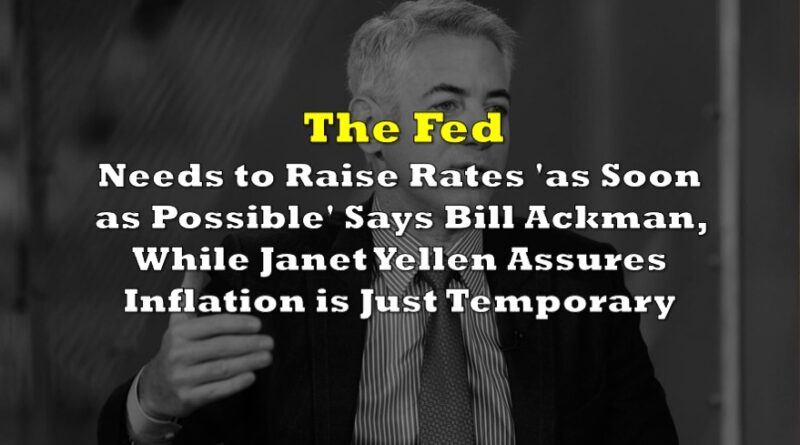 America’s inflation problem has gotten so out of control, even billionaire hedge fund manager Bill Ackman is sounding the alarm.

In a series of tweets published Friday, the founder of Pershing Square Capital Management called on the Federal Reserve to urgently begin tapering its quantitative easing programs that were unleashed in an effort to aid the economic recovery. “We think the Fed should taper immediately and begin raising rates as soon as possible,” Ackman said, warning that, “We are continuing to dance while the music is playing, and it is time to turn down the music and settle down.”

Ackman attributed his call to action to a meeting he had with the New York Fed last week, where discussions were had regarding inflation and central bank policies. His statements come ahead of the FOMC’s two-day policy meeting, which is scheduled to commence on Tuesday. Fed Chair Jerome Powell recently acknowledged that price pressures have persisted a lot longer than policy makers were anticipating, and will likely continue to accelerate for the time being.

Treasury Secretary Janet Yellen, in the meantime, continues to insist that the Biden administration’s colossal spending package will not stoke inflation higher, because it will be paid for by tax hikes spread out through the duration of a decade. She maintained her view that the current price pressures are still only provisional, and will not become a problem of the future. “I still would say it’s temporary, although I don’t mean just a matter of a month or two,” she assured. So much for turning the music down.

Information for this briefing was found via twitter and CNBC. The author has no securities or affiliations related to this organization. Not a recommendation to buy or sell. Always do additional research and consult a professional before purchasing a security. The author holds no licenses. 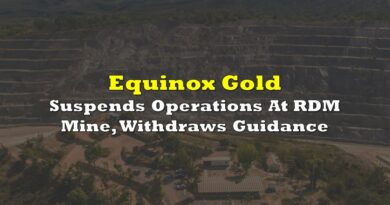 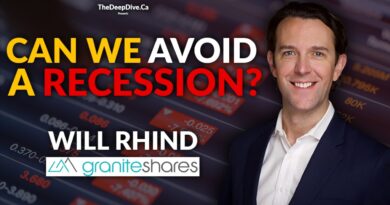 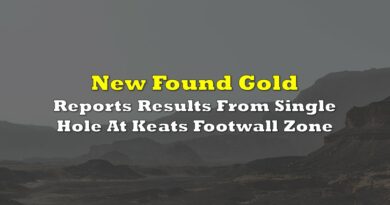