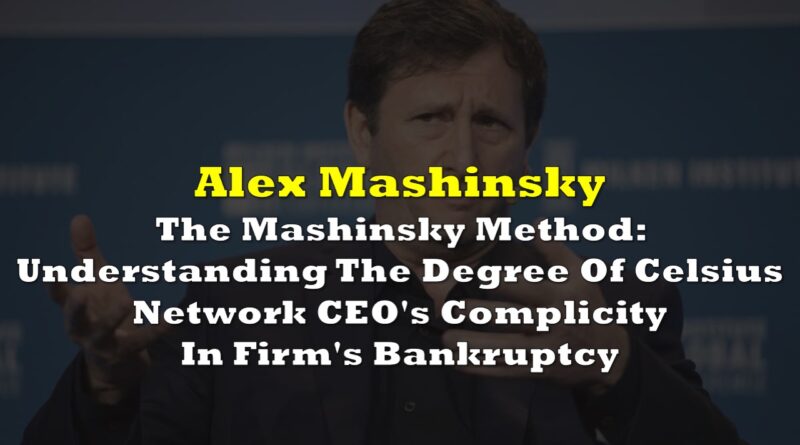 It’s no secret that Celsius Network is undergoing a bankruptcy process–addressing its US$1.2 billion balance sheet deficit.

What is quite unclear however is how the company arrived at this tough spot. The “crypto winter” surely left red marks in crypto balance sheets, but was it enough alone to push Celsius Network to bankruptcy? As CEO Alex Mashinsky and the firm’s lawyers have represented before the court, the deep hole that sunk the crypto company was not borne out of mismanagement but by the said crypto asset price collapse–despite it being the only prominent bankruptcy case out of the few that were forced to file.

In a Financial Times piece, people familiar with the events inside the Celsius Network offices back in January painted a clearer picture on how things literally went down. The topline thesis: Mashinsky took over the company’s trading strategy and overruled experienced finance executives, hoping to protect the firm’s assets ahead of the US Federal Reserve meeting to discuss inflation-fighting policy.

Basically, the strategy was to move the crypto assets in anticipation of a potential sharp decline of crypto prices following a hawkish outcome of the Fed meeting–and reportedly directly in-charge of the trading desks at the time was Mashinsky, according to the people.

Mashinsky had been ordering the sale of hundreds of millions of dollars’ worth of bitcoin, apparently without double checking the often unreliable information. The firm would then buy back the crypto asset a day later at a loss.

“He was ordering the traders to massively trade the book off of bad information,” one of the people said. “He was slugging around huge chunks of bitcoin.”

On a call a week ahead of the Fed meeting, Mashinsky reportedly rallied his investment team, stating that the coming week would be the “most defining of [their] careers.”

“He had a high conviction of how bad the market could move south. He wanted us to start cutting risk however Celsius could,” said one of the people familiar with the events.

But following the January Fed meeting, prices went up. It was at least three months before the crypto crash that Mashinsky feared happened. According to some of the people familiar, the company recorded US$50 million in trading losses during the period.

At the first bankruptcy court hearing, Mashinsky admitted that the firm’s asset growth outpaced their ability to invest them, acknowledging that the company “made what, in hindsight, proved to be certain poor asset deployment decisions.”

The crypto lender went to court on Wednesday for its second hearing on the bankruptcy filing, claiming that “a lot of ground was covered.” Some of the assurances committed by Celsius Network included providing “the greatest possible recovery to its customers through the restructuring,” treating similarly situated customers the same way, and conviction that the firm is not going to profit from restructuring.

As of the latest reports, Celsius has a significantly negative cash flow. Data disclosed to the bankruptcy court also showed the firm’s liabilities were greater than its assets, save for its digital token CEL. Two of the people familiar with the situation said that has been the situation since 2021.

As it headed into its bankruptcy process, the company estimated it would lose US$137 million between August and October, mainly from its mining business. The figures included US$33 million in restructuring costs.

Earlier this month, crypto observers saw a digital wallet tied to Mashinsky cashing out some of its holdings during the bankruptcy filing, swapping 17,475 CEL for US$28,242 worth of ether. 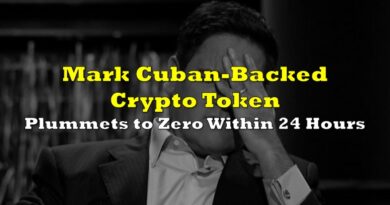 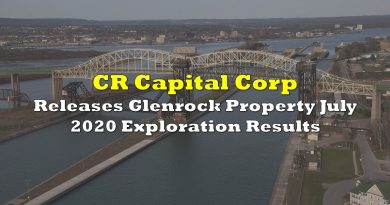 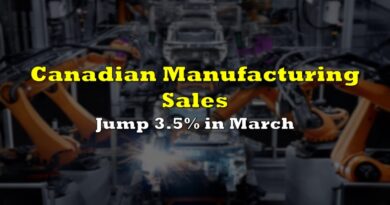