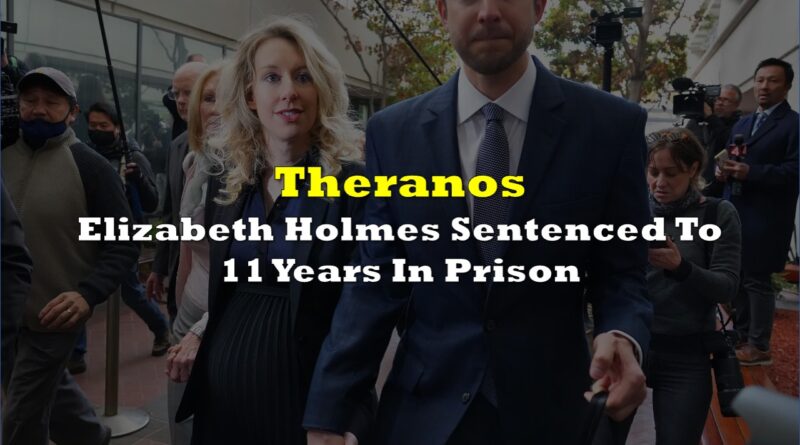 A pregnant Elizabeth Holmes appeared in court on Friday to hear the sentence for the four charges of fraud she was convicted of in January. Holmes, who was sentenced to 11 years and 3 months, was facing 65 years of jail time for deceiving investors about her blood-testing startup, Theranos. Her lawyers had asked for just 18 months of house arrest.

Prosecutors, on the other hand, recommended 15 years and $804 million in restitution for 29 investors. Court papers say that the federal probation office had recommended nine years. The case marks the Justice Department’s pivot towards more actively and aggressively going after white-collar criminals.

Holmes led so many to believe Theranos’ promise to revolutionize the world of health care with her miniaturized blood testing machines that the company was once valued at $9 billion at its peak. Only for them to find out later that none of the technology that Holmes promised worked, and the company was actually relying on conventional machines to run patients’ tests.

“This is a fraud case where an exciting venture went forward with great expectations only to be dashed by untruths, misrepresentations, plain hubris and lies,” San Jose, California, US District Judge Edward Davila said before handing down the sentence. Davila sentenced Holmes to a total of 135 months in prison, followed by three years of supervised release.

The sentencing ends the long and eventful saga of Theranos. At least for now.

Her lawyers, who unsuccessfully attempted to get a new trial on the account of “newly discovered” evidence before the sentencing, are expected to appeal Davila’s verdict at the 9th U.S. Circuit Court of Appeals in San Francisco. They are also expected to request that she be allowed to remain free on bail as they appeal the case.

Davila ordered Holmes to surrender to custody on April 27, 2023. The Federal Bureau of Prisons will assign her to a prison based on her lack of criminal history and the nonviolent nature of her crime, as well as available space and location. Based on these factors, she will likely be imprisoned in the Federal Correctional Institution in Dublin, near her home in Woodside, California.

At the sentencing hearing, a tearful Holmes said that she is “devastated” by her failings. “I have felt deep shame for what people went through because I failed them,” Holmes said.

Information for this briefing was found via Reuters, the New York Times, and the sources and companies mentioned. The author has no securities or affiliations related to this organization. Not a recommendation to buy or sell. Always do additional research and consult a professional before purchasing a security. The author holds no licenses. 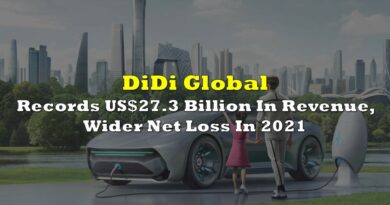 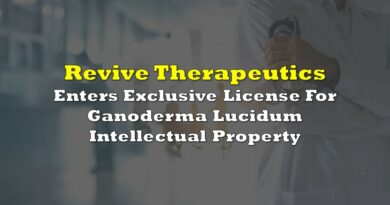 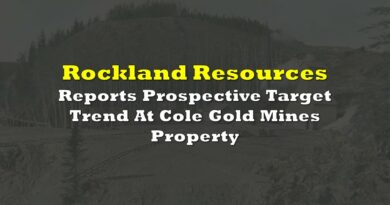