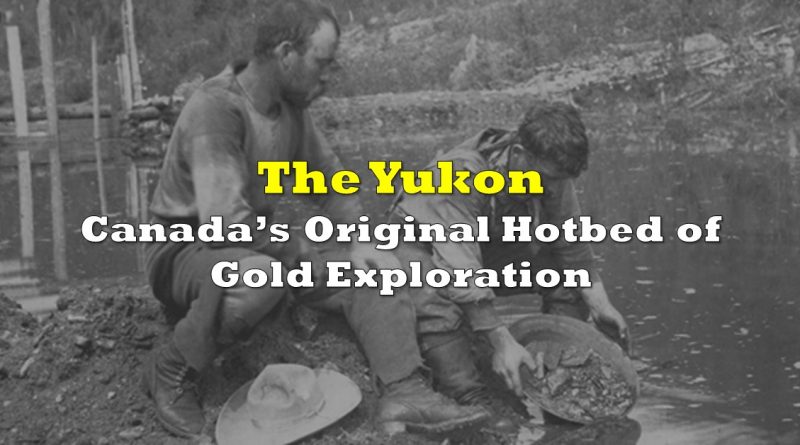 The California Gold Rush began in 1848 and resulted in a mass migration of people to California, with exploration then moving steadily northwards up and into Canada. The gold discovery in 1858 on the Fraser River in British Columbia brought on the Cariboo Gold Rush. Prospecting then continued into northern B.C., where the Atlin gold deposits were discovered.

Prospectors continued to press north, and in 1896 gold was discovered in the Klondike River Valley, where the Klondike and Yukon River meet. Today this region is called the Yukon Territory – and this gold rush proved to be the biggest gold rush in Canadian history,

The Yukon Gold Rush, also called the Klondike Gold Rush, ran from 1896 through to 1898, with gold production peaking in 1903. That gold rush attracted an influx of 100,000 people looking to strike it rich. Towns such as Dawson, which became the capital of the Yukon, rose up to service and supply the prospectors and the burgeoning mining industry. Most of the gold found was alluvial, and was therefore found by panning or sluicing in the many rivers and their tributaries in the region.

The migration of white people in search of gold also had a major disruptive impact on the indiginous peoples. And not just of the Yukon – but throughout the coastal regions of Western Canada and the United States.

Gold mining in the Yukon has proven cyclical for the past 100 years. It has been subject to the ebb and flow of gold demand and pricing, as well as changing government gold policies. Currently there are approximately 200 small scale gold mines in the Yukon, and these are mostly placer operations. As a reminder of the Yukon’s origins, tourists can still pan for gold in the rivers and streams around Dawson.

A recent reality-based television series called Yukon Gold ran for several years and brought some valuable publicity and attention to the Yukon. Mining remains a major industry here, although other parts of Canada may be more known more recently as mining “hotbeds.”

The gold in Yukon is known as orogenic gold, and formed during prehistoric mountain-building events. Extreme heat was generated and the pressure forced mineral-laden liquids up towards the earth’s surface, where they were squeezed into other rocks through a process called metamorphism, with these called metamorphic rocks.

Repeated geological disruptions moved the gold closer to the surface, where millions of years of erosion often broke gold bearing veins into small pieces such as nuggets and gold dust. This is commonly known as placer gold, and this gold then settled into the bottom of rivers and streams. Most early gold exploration took place in rivers and streams because the gold found there was easily recoverable.

As stated, there are approximately 200 small-scale, mostly placer gold mining operations in the Yukon. There are also a number of large scale mining projects in various stages of development. Several of these evoke concerns, due to a number of past environmental disasters, particularly the Faro mine. From 1969 until 1998, the Faro Mine was the world’s largest open-pit lead and zinc mine, and accounted for 30% of the territory’s economy.

The Faro Mine now has the dubious distinction of being Canada’s second-most contaminated mining site. As such, it is anticipated that the remediation could cost in excess of $500 million over the next 10 to 15 years, in order to prevent toxic metals from polluting the Yukon and Pelly rivers. $350 million, alone, has already been spent in maintenance.

The Casino Mine is a proposed copper-silver-molybdenum project located south of Dawson City. It has been strongly opposed by the Yukon Conservation Society, an influential local organization that promotes environmental and socially responsible mining practices. This entity has concerns about the environmental dangers that large-scale mine tailings dams can pose – and a mine is currently under review.

Environmental concerns are a key determining factor in assessing the economic viability of any proposed mine site, due to the astronomical liability costs in the event of a disaster. It is now a common practice in most jurisdictions for mining companies to submit a mine closure and site remediation plan as part of any original mine application to the government.

Alexco Resource Corp (TSX: AXU) is a Canadian silver Company that owns the majority of the historic high-grade Keno Hill Silver District. Keno Hill has over 100 million ounces of silver in indicated and inferred resources, and probable reserves of over 30 million ounces of silver. In 2019, Alexco submitted a pre-feasibility study for expanded silver production at Keno Hill, calling for production of approximately 1.2 million tonnes of ore at an average rate of 430 tonnes per day, with an average grade of 805 g/t silver over an 8-year mine life. The Company is upgrading its infrastructure while waiting for its final permits to determine a construction decision.

The Eagle Gold Mine, operated by Victoria Gold Corp (TSX: VCGX), and located 85 km northeast of the town of Mayo, is expected to be the largest new gold mine in the Yukon, one capable of producing 200,000 ounces per year. With estimated gold reserves of 3.6 million ounces grading 0.63 g/t and with a waste-to-ore ratio of < 1:1, Eagle is an open pit mine connected to the power grid and good road access.

It is projected that the Eagle Gold Mine could employ up to 400 people once it is in full production, making it a significant contributor to the local economy, and the Yukon in general. The mine has a long standing compensation and benefits agreement with the Nacho Nyak Dun First Nation on whose land the mine is located.

Active Exploration In The Yukon

The Yukon has a rich history of gold exploration and mining, which is a key contributor to the Yukon economy. It is considered a mining friendly jurisdiction and the Yukon government actively promotes investment into the mining sector. It has a well developed road network and infrastructure, and for the most part, it is relatively easy access to most exploration areas – although the cold winters can limit the duration of work and drilling programs.

Like other well known mining districts, the Yukon has a rich history of exploration success. It is definitely a region that gold exploration investors should have some familiarity with, as more promising opportunities there are sure to arise. 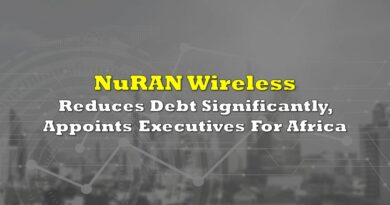 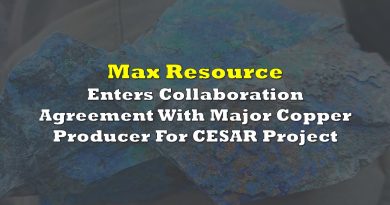 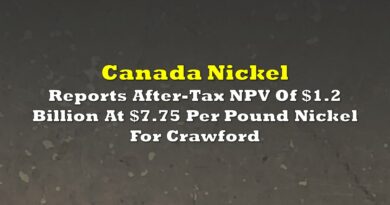