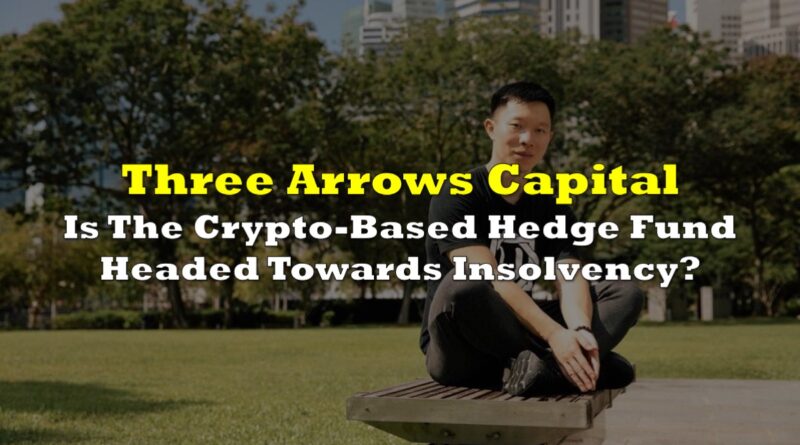 The cryptosphere can’t seem to catch a break. This week, Singapore-based Three Arrows Capital or 3AC has reportedly been liquidated by its lenders and may be facing insolvency.

In a report by The Block that cites “well-placed sources,” 3AC “is in the process of figuring out how to repay lenders and other counter-parties after it was liquidated by top tier lending firms in the space.”

According to these sources, the liquidation sums up to at least US$400 million. They also said that 3AC has “maintained limited contact with its counter-parties since being liquidated.”

CEO and co-founder Zhu Su, who has not issued an official statement to address the matter, posted a vague tweet that seemingly confirms the rumors on Tuesday. He said that they are in the process of “communicating with relevant parties” and are “fully committed to working this out,” but did not go into further detail.

The speculation was triggered by blockchain data picked up by crypto traders and analysts on social media. They saw how wallets associated with 3AC dumped at least 30,000 stETH.

It’s also been reported that 3AC was withdrawing stETH from decentralized platforms during the collapse of TerraUSD. 3AC heavily invested in LUNA and sustained significant losses when the Terra ecosystem fell last month.

Additionally, crypto analyst Onchain Wizard reports that 3AC could have about $300M liquidated on Aave and Compound if the price of Ethereum goes to $1,042.

3AC is one of the world’s biggest crypto holders. If they do head towards insolvency, it would be more bad news for the crypto market as a whole.

Earlier this month, Mike Novogratz, founder & CEO of Galaxy Digital Holdings Ltd., said two-thirds of crypto-based hedge funds like 3AC will fail as a consequence of the current market downturn.

Information for this briefing was found via The Block and the sources mentioned. The author has no securities or affiliations related to the organizations discussed. Not a recommendation to buy or sell. Always do additional research and consult a professional before purchasing a security. The author holds no licenses. 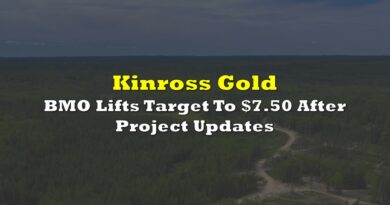 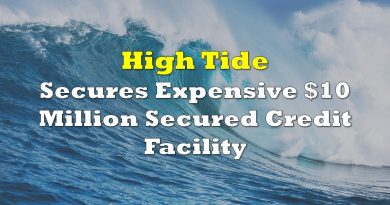 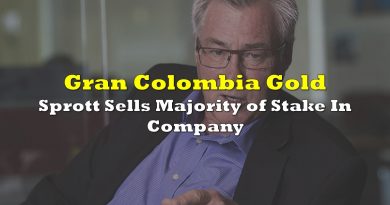