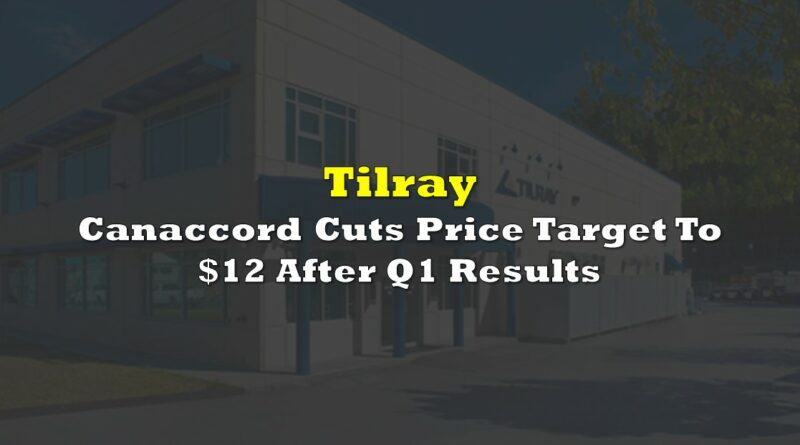 On October 7, Tilray Inc (TSX: TLRY) reported their first quarter financial results for the period ending August 31st, 2021. The company reported revenues of $168.02 million for the first quarter, up 43% year over year. The company also posted a net loss of $34.6 million or earnings per share of negative $0.08.

Canaccord Genuity was one of the firms to lower their 12-month price target down to $12 from $17, while reiterating their hold rating on the name. The firm comments that the results came in slightly below consensus, but Tilray maintained their leader position in recreational cannabis at 16% of the market.

Tilray beat Canaccord’s estimate but came in below the $174 million consensus revenue estimate. For the quarter, the company grew revenue 18% quarter over quarter and cannabis revenue grew by “>30%” Canaccord says.

They also add that if you do an “apples to apples” comparison, cannabis revenue would have been flat as the fourth quarter only included 1 month of Tilray’s legacy business. For the company’s distribution segment, which grew 0.6% quarter over quarter, management cites a flood in July that represented lost revenue of about $5 million for the quarter.

For gross profit, Canaccord says that they reported a 30.4% gross profit for the quarter, which was generally in line with estimates but Tilray saw a 1% decline in its cannabis margins. They touch on the increase in expenses but write, “management believes the choppiness in accelerating its adj. EBITDA growth is transitory in nature as it continues to integrate and optimize the legacy Tilray ops into Aphria’s lower cost structure.” 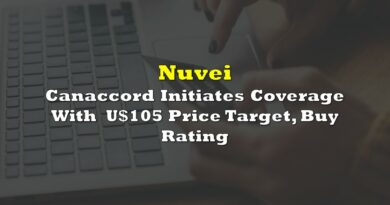 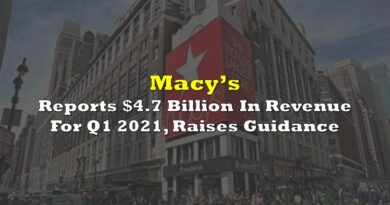 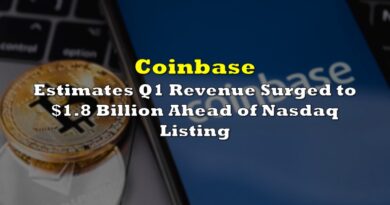