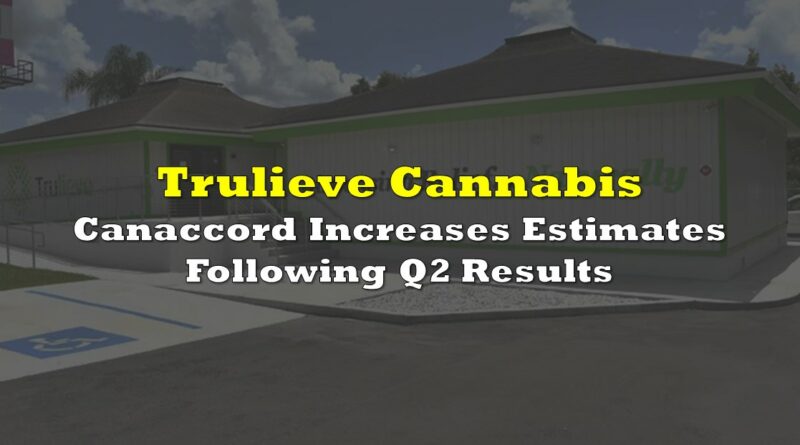 On August 12, Trulieve Cannabis (CSE: TRUL) reported their second quarter financials. The company announced record quarterly revenue of $215.1 million, up 11% sequentially, while gross profit came in at $144.5 million, a 6.8% increase and profit margins hit 67%. Adjusted EBITDA came in at $94.9 million, while the company reported a positive net income of $40.9 million.

A number of analysts changed their 12-month price target, lifting the consensus average to $87.48, up from $82.52 days before the earnings. Trulieve has 16 analysts covering the name with 5 having strong buy ratings and the other 11 have buy ratings. The street high sits at $132 from Stifel-GMP while the lowest comes in at $62.

Canaccord reiterated their $97 price target and buy rating, but did raise their 2021 estimates saying, “we believe the stock is attractive for investors looking for cannabis exposure to a high-quality operator with a proven ability to generate strong EBITDA and profitability.”

Trulieve did beat most of Canaccord’s estimates, other than gross margin percent and EBITDA margin percent, saying that the firms top-line continues to accelerate faster than expected with the help of new store openings in Florida, Massachusetts, and Pennsylvania. Margins came in lower than Canaccord’s estimates mainly due to the revenue mix being less Florida heavy. Canaccord says, “a tight labour market and aggressive short-term pricing by some competitors led to approximately a 400 bps reduction in gross margin during the quarter, however, we view this as transitory.”

Canaccord specifically points out Trulieve’s Pennsylvania PurePenn subsidiary, saying that it was the #4 largest wholesaler in the state when it only had 5% of its product mix as flower. They say, “we expect PurePenn to increase its wholesale markets share both in concentrate and flower.” In Massachusetts, Canaccord says the state is still very supply-constrained and as Trulieve announced 2 new dispensaries, Trulieve is “well-positioned to capitalize on this.”

Below you can see the updated Canaccord estimates for 2021 and 2022. 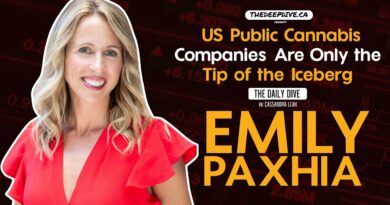 US Cannabis: Public Companies Are Only The Tip Of The Iceberg – The Daily Dive feat Emily Paxhia 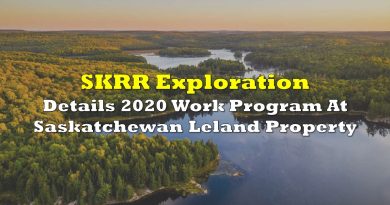 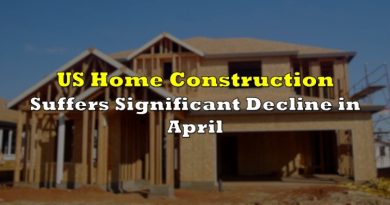