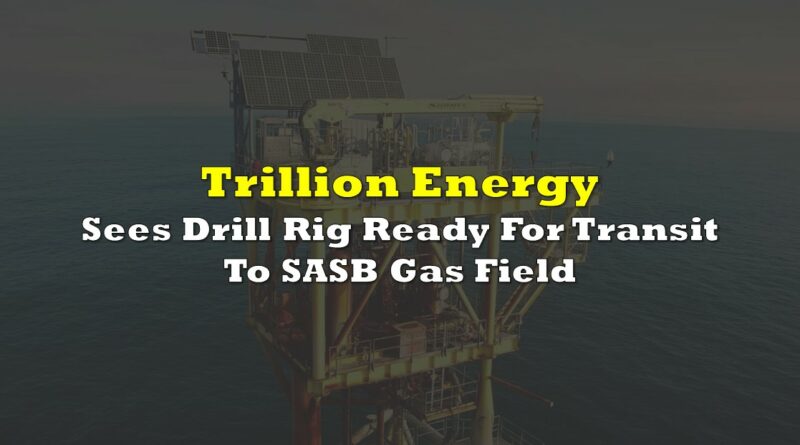 Trillion Energy International (CSE: TCF) is one step closer to drilling its SASB Gas Field in the Black Sea off the coast of Turkiye. The firm this morning indicated that the drilling rig to be used for the program is in the process of being prepared to transit to the field.

The drill rig, referred to as “Uranus,” has reportedly been released from its previous project and is now in the process of being readied for transit. The drill rig, which is said to be a Marathon Le Tourneau Class 116-C rig, is capable of drilling in water up to 100 metres deep, with the drill able to extend as deep as 7,600 metres.

The rig is scheduled to depart for the SASB gas field in August, following certification and routine maintenance, which includes inspection and maintenance of marine and drill equipment, as well as the derrick and electrical.

“This is an exciting time for Trillion, as soon as the certification process is complete the Uranus will mobilize and the drilling will commence. It has been a long time to get to this point, but good news of drilling results are imminent,” said CEO Art Halleran on the development.

Trillion Energy currently has a 49% interest in the SASB natural gas field off the coast of Turkiye. The drill program that is now set to begin in the near term consists of seven planned wells, with the field said to have an NPV10% of US$169 million attributable to Trillion for reserves and prospects, which is based on a third party report conducted for the program.

More importantly, the region has extensive infrastructure already in place, which will enable immediate production ramp up during a time when gas prices are returning to all time high levels. European natural gas is presently trading at roughly EUR201.40 per MWh, which translates to roughly US$58.28 per MCF, as per Trading Economics.

Separately, Trillion this morning appointed Kubilay Yildirim as Chief Operating Officer. Previously, Yildirim served the role of General Manager of Park place Energy Turkey Limited, which is the firms Turkish subsidiary responsible for the SASB Gas Field. Yildirim is said to have spent the large part of his career with the company, including the initial development of the SASB field some years ago.

Finally, the company also appointed a project manager, drilling manager, senior drilling engineer, and shorebase manager in preparation for the work to be conducted at the field. The leadership team assembled on a combined basis has over 100 years of experience within the offshore and onshore drilling industry.

Trillion Energy last traded at $0.30 on the CSE. 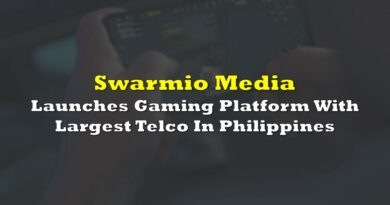 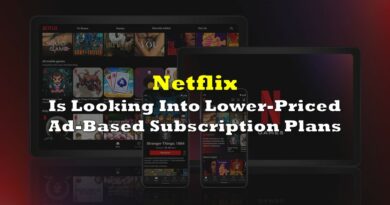 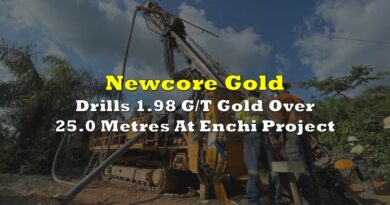