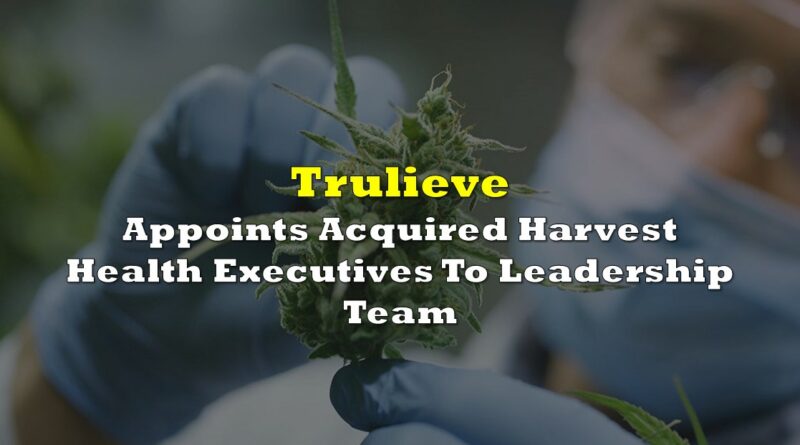 “We are thrilled to officially announce the appointment of several members of the legacy Harvest team to key roles within our organization,” said CEO Kim Rivers. “The addition of talent and experienced leadership was a key component of the Harvest acquisition and further advances our strategy of expansion through the addition of regional assets and teams within our hub model.

In addition to White, the cannabis firm is also appointing Harvest Health’s Vice President, General Counsel, and Secretary Nicole Stanton, and Director of Investor Relations Christine Hersey in the same positions in Trulieve.

The firm also expanded the team with the appointment of Rob Kremer as the Executive Director of Corporate Communications.

Cannacord recently named the company as one of its top picks for 2022.

Trulieve Cannabis last traded at $34.50 on the CSE. 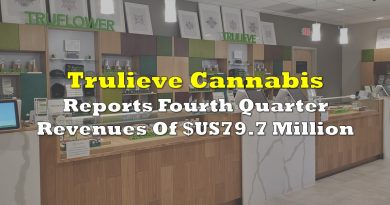 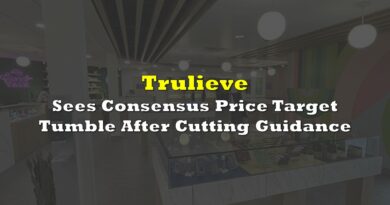 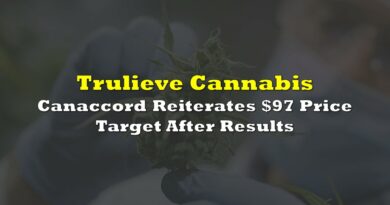