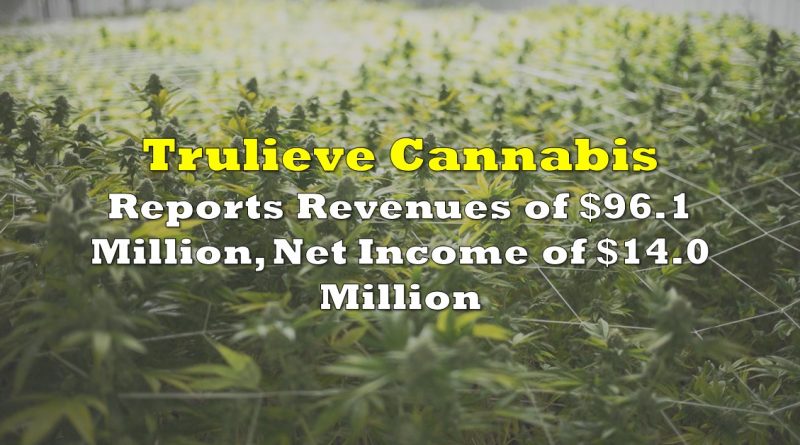 Revenues were a significant quarter over quarter improvement from the firms fourth quarter, rising 21% while gross margins were up 30%. Trulieve reported a gross margin of $67.1 million before fair value adjustments for the quarter. However, operating expenses grew by 21%, showing that they are relatively consistent when compared to that of revenues, with expenses coming in at $28.3 million, as compared to $23.4 million in the prior quarter.

Total expenses came in at $31.5 million, with the company pulling out depreciation and amortization from operating expenses. Sales and marketing was the largest expense at $22.0 million, followed by general and administrative at $6.3 million. After interest expenses of $6.9 million and other income of $4.9 million, the company reported a net income of $14.0 million after taxes.

Looking at the balance sheet, the firm saw an improvement in its cash position, reporting $100.8 million in the bank as compared to $91.8 million in the prior quarter. Inventories grew to $227.9 million from $204.45 million, while biological assets fell from $66.7 million to $41.3 million. Trulieve’s total current assets climbed to $384.5 million from $369.9 million over the three month period.

Trulieve Cannabis last traded at $18.55 on the CSE. 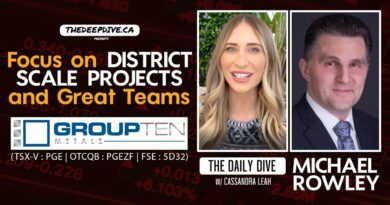 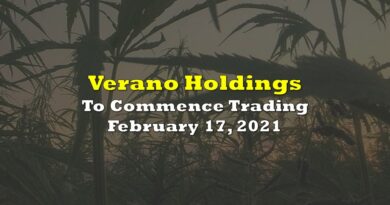 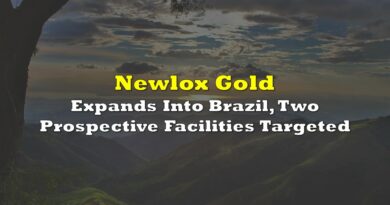 First Helium (TSXV: HELI) is set to drill its first exploratory well in Alberta. The announcement follows the Alberta Energy

As a follow-on to an announcement made last month, InsuraGuest Technologies (TSXV: ISGI) this morning indicated it has gone live