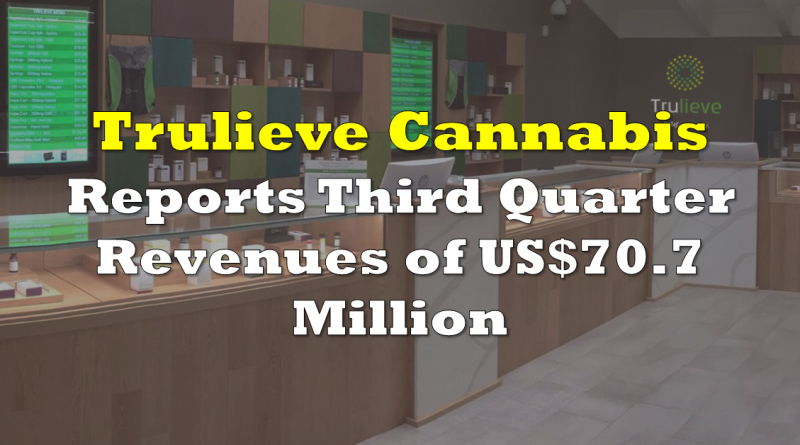 Trulieve Cannabis Corp (CSE: TRUL) announced its third quarter financial results after the bell today, reporting revenues of US$70.7 million for the period ended September 30, 2019. Revenues were up 22% on a quarter over quarter basis from $57.9 million.

Thanks in part to a $89.0 million bump from biological adjustments, Trulieve managed to post a net income of $60.2 million for the three month period ended September 30. However, even without this adjustment the firm would have posted a positive net income quarter, which is rare within the cannabis space.

Information for this briefing was found via Sedar and Trulieve. The author holds no securities of the organization discussed. Not a recommendation to buy or sell. Always do additional research and consult a professional before purchasing a security. The author holds no licenses. 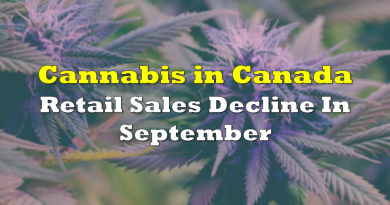 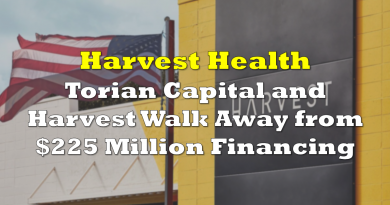 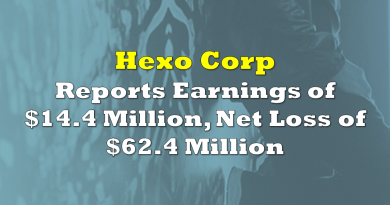