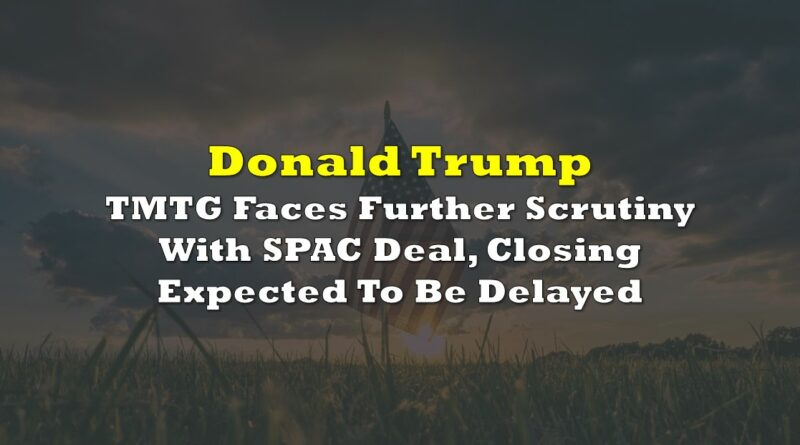 Donald Trump’s special purpose acquisition company Digital World Acquisition (NASDAQ: DWAC) continues to face an uphill battle related to its eventual business combination with Trump Media & Technology. It was revealed by the firm this morning that the company has been the subject of further subpoenas.

The subpoenas are reportedly seeking documents and data related to the due diligence conducted in relation to the acquisition of Trump Media & Technology, data in terms of other potential targets were explored outside of TMTG, and the relationship between Digital World and certain of its advisors and other entities. The subpoenas are believed to be part of a larger investigation into whether the founder of DWAC, Patrick Orlando, had discussions with Trump related to a go-public before the SPAC went public in September.

Notably, the firm also indicated that the subpoenas and related investigations are expected to delay the effectiveness of the registration statement, and thereby delay the closing of the combination with Trump Media & Technology.

The endless investigations are also evidently becoming a problem for the board of directors of Digital World, with Bruce Garelick resigning from the board as of June 22. The resignation is said to not be the result of a disagreement. 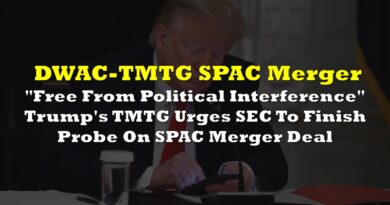 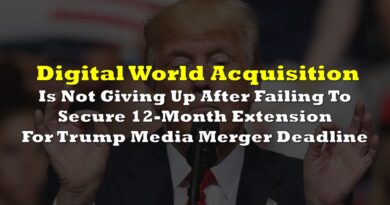 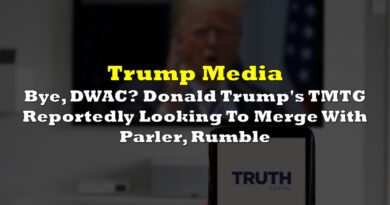