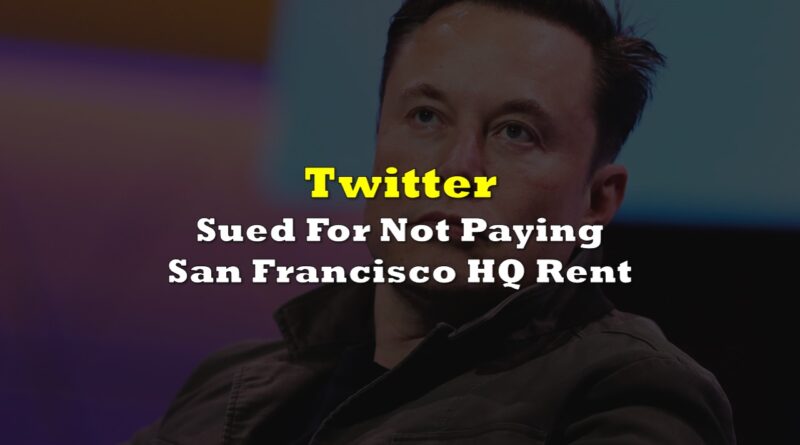 Following Elon Musk’s takeover of the social media company, Twitter has reportedly failed to pay the $3.36 million December rent and the $3.42 million January rent for its offices at 1355 Market Street in San Francisco, California. This pushed the building owner Sri Nine Market Square LLC to file a lawsuit on Monday in state court.

According to the complaint, Twitter rents more than 460,000 square feet of space on eight floors of the San Francisco building. Sri Nine Market Square held a $3.6 million letter of credit as security, which Twitter was required to increase to $10 million if there was a change in control, which then occurred when Musk purchased the company for $44 billion in October.

Twitter argued that it was not required to increase the line of credit, the complaint added.

Sri Nine stated that it used the existing line of credit to cover the $3.36 million in December rent and a portion of the January rent, leaving the line of credit balance at $1.

Since assuming control of Twitter, Musk has cut costs. He’s fired half the company’s employees, refused to pay rent on the company’s other offices around the world, and refused to pay some outstanding bills, including a jet charter. These measures come as Musk prepares to make his first payment on the $12.5 billion debt he incurred to acquire Twitter.

Recently, Siddharth Rao, an engineering manager overseeing the engineers working on Twitter’s ad business, reportedly told colleagues in a presentation at a staff meeting that more than 500 of Twitter’s major advertisers have suspended spending on Twitter since Musk took over in October. 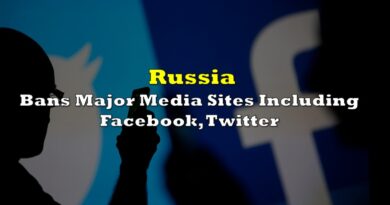 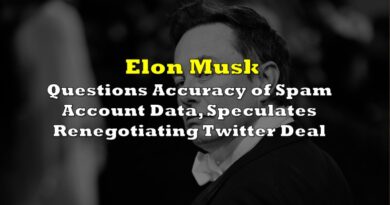 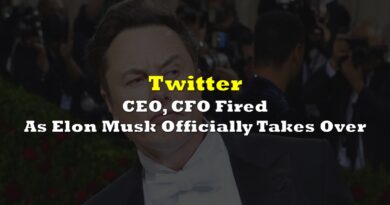