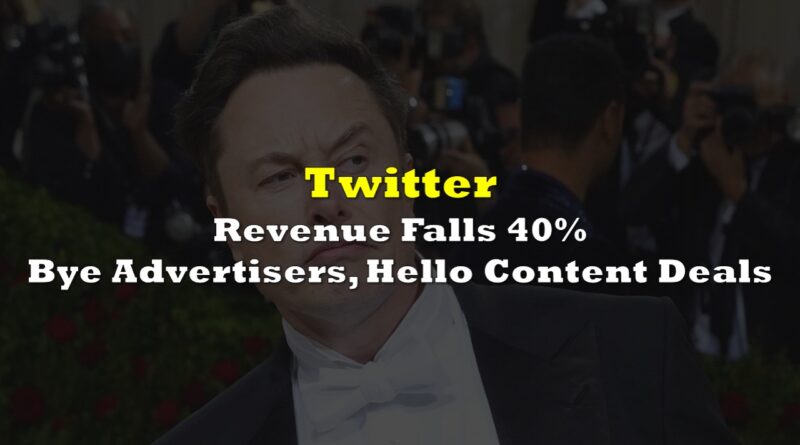 A senior Twitter manager told employees that the company’s daily revenue on Tuesday was 40% lower than the same day a year ago, highlighting the crisis facing its primary advertisements business.

According to a person familiar with the discussion, Siddharth Rao, an engineering manager overseeing the engineers working on Twitter’s ad business, told colleagues in a presentation at a staff meeting on Tuesday that more than 500 of Twitter’s major advertisers have suspended spending on Twitter since Elon Musk took over in October.

Since Musk took over Twitter last October, corporate advertisers have fled as a result of the billionaire laying off hundreds of employees and rushing a paid verification function, which resulted in scammers impersonating organizations on the platform. Chevrolet, Chipotle Mexican Grill, Inc., Ford, Jeep, Kyndryl, Merck & Co. and Novartis AG have all said they are halting Twitter ads going forward, while others have stopped showing ads on the site for a “significant period of time following direct outreach, controversies, and warnings from media buyers.”

The social media network recently reversed its 2019 prohibition on political advertisements and announced that it would loosen its advertising policy for “cause-based commercials” in the United States and align its ad policy with those of television and other media outlets.

The party is on!

But Musk seems unfazed. Instead, according to a schedule of events shared with ad partners and reviewed by Axios, Twitter is rumored to be planning to conduct content sponsorship arrangements with more than a dozen news publications, media firms, and sports leagues in the first half of this year.

In recent years, media firms and sports leagues have negotiated multiyear contracts with Twitter, often ranging from one to three years, through a selected program called Twitter Amplify. The initiative matches marketers with relevant videos from premium publishers, and publishers share a portion of the ad income generated by their videos with Twitter.

The majority of these media relationships are multiyear contracts negotiated before Musk took over Twitter.

Almost all of the major sports leagues, including the NFL, NBA, NHL, MLB, NASCAR, PGA Tour, and others, intend to conduct content partnerships on Twitter during regular season games and marquee events such as March Madness, the NBA Playoffs, and the Super Bowl. Sports publishers such as CBS Sports, Turner Sports, ESPN, FOX, Univision, and Telemundo are all expected to participate in arrangements centered on major sporting events.

Twitter is facing increasing pressure to turn around its financials since Musk took over. From making the legitimacy blue checkmark a subscription service to cutting around 50% of its workforce, the tech giant is making giant strides to increase its bottomline.

According to a recent report from the New York Times, the social media firm has reportedly mulled over selling usernames in online auctions as another revenue stream.

READ: Elon Musk Is Running Out of Ways To Get Twitter To Make Money, Reportedly Considering Username Auctions

However, what’s apparent on Twitter is Musk’s focus on his online tirade against the face of the US pandemic response, Dr. Anthony Fauci. Most recently, the billionaire is trumpeting the so-called “Twitter Files,” focusing on Fauci’s handling of the COVID-19 pandemic under the two past administrations.

Information for this briefing was found via The Information, Axios, and the sources mentioned. The author has no securities or affiliations related to this organization. Not a recommendation to buy or sell. Always do additional research and consult a professional before purchasing a security. The author holds no licenses. 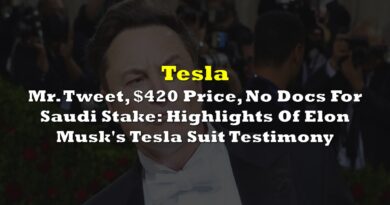 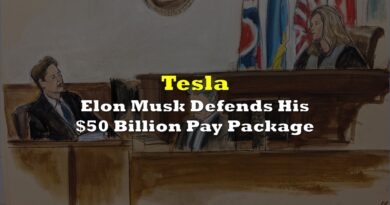 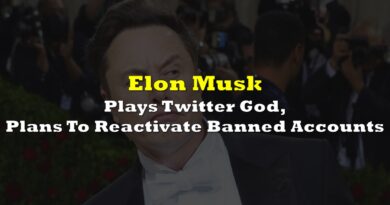