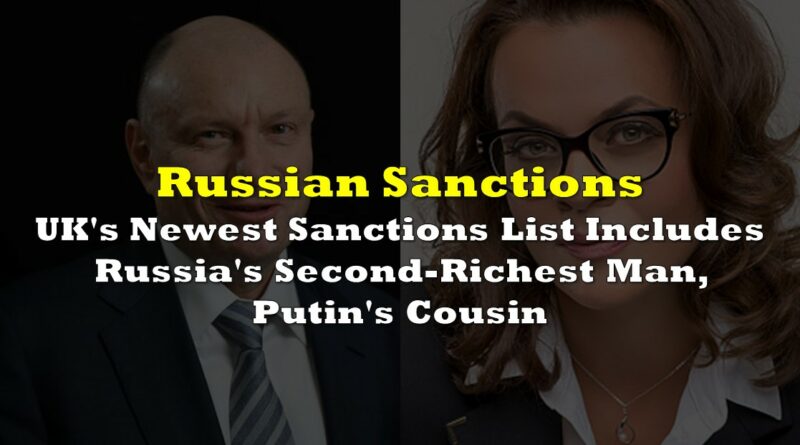 Potanin is said to have amassed wealth “as he supports Putin’s regime.” The Russian oligarch’s conglomerate Interros acquired Rosbank after financial group Société Générale left the country following the mounting sanctions. He also acquired 35% equity in Tinkoff Group through the same holdings firm.

Tsivileva, aside from being related to Putin, is also the president and chairperson of the Russian coal mining firm JSC Kolmar Group. Her husband, Sergey Tsivilev, is the governor of the “coal-rich Kemerovo region” and London believes the couple “have significantly benefitted from their relationship [with] Putin.”

JSC Kolmar is also being sanctioned by the European country.

“As long as Putin continues his abhorrent assault on Ukraine, we will use sanctions to weaken the Russian war machine,” a UK government spokesperson said in a statement. “Today’s sanctions show that nothing and no one is off the table, including Putin’s inner circle.”

Potanin, often referred to as Russia’s “Nickel King”, currently ranks as the country’s second-richest billionaire after steel magnate Vladimir Lisin. His net worth is estimated at around US$17.3 billion, largely dependent on his 36% stake in the world’s largest nickel producer, Norilsk Nickel. The UK sanctions on Potanin could potentially lead to the nickel company being banned from the London Metals Exchange.

The Russian oligarch is also said to be instrumental in recommending Curaleaf’s Boris Jordan to be the Chairman of Russian state oil firm Sidanko in 1999.

Tsivileva joins Putin’s daughters among the Russian leader’s relatives who are being targeted by sanctions.

“These services, which allow a person or business to manage the assets of another, are another major element of the UK’s world-class financial services sector that Russia will no longer be able to use,” the government said in its release.

The government is also “sanctioning a group of Russian individuals and companies” believed to supporting the Assad regime in Syria, “exposing Russia’s malign activity across the globe.”

Under UK law, a sanction on an individual involves freezing one’s assets and including the individual in the travel ban list. Russian aircraft and seacraft are also banned from entering UK’s airspace and ports.

Information for this briefing was found via Reuters, Forbes, Gov.UK. The author has no securities or affiliations related to this organization. Not a recommendation to buy or sell. Always do additional research and consult a professional before purchasing a security. The author holds no licenses. 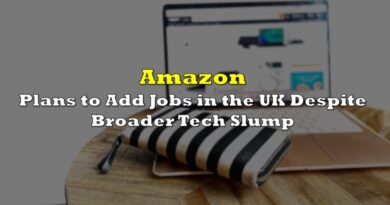 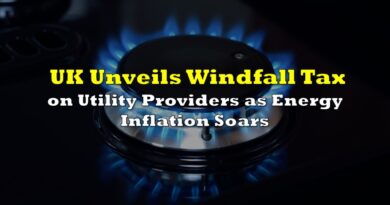 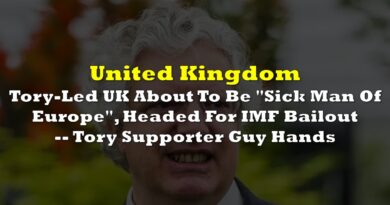 Tory-Led UK About To Be “Sick Man Of Europe”, Headed For IMF Bailout — Guy Hands