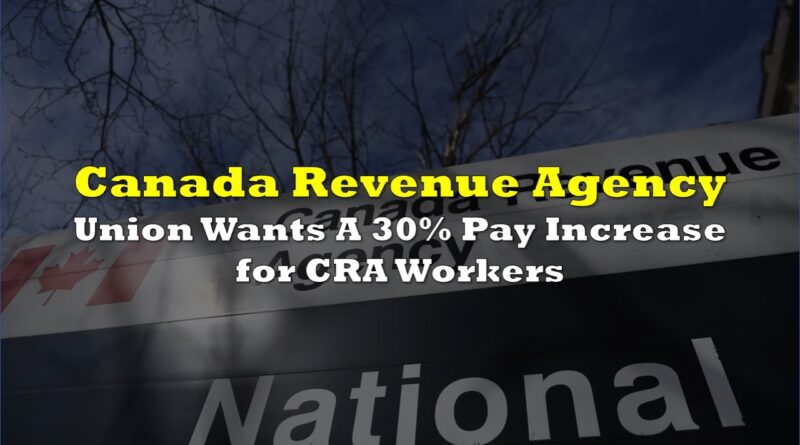 Canada Revenue Agency (CRA) workers represented by the Union of Taxation Employees (UTE) may be asking for too much too soon, or the right amount just at the wrong time. Either way, the series of pay increases proposed by UTE is raising some eyebrows.

On top of a one-time 9% wage adjustment to address the long-standing wage imbalance between CRA and Canada Border Services Agency employees who administer the Excise Act, UTE is asking for the following:

The CRA makes up the largest workforce in federal public service with about 55,000 employees as of 2022. Around 35,000 of these are represented by UTE.

Franco Terrazzano, federal director of the Canadian Taxpayers Federation (CTF), finds the demand “out of touch with reality.” He’s urging members of the Parliament to speak out against the union’s demands.

“When Canadians are cutting back on groceries because of inflation, MPs absolutely cannot look taxpayers in the eyes and tell them to pay for huge raises in the bureaucracy,” he said. “Union negotiators are demanding 30% pay hikes over three years and 14% annually when many Canadians are relying on food banks.”

However, UTE notes that the biggest wage increase that CRA workers have seen was 3.2% per year from 2000 to 2003. And the agency’s wages fall behind not just CBSA’s but also other federal agencies. CBC News made a comparison based on what a mid-level CRA worker would make after three years, against counterparts in the next three largest federal agencies.

“People are having a hard time out there to make ends meet and so that’s why we’re asking for a new contract with decent wage increases,” UTE president Marc Brière argued.

Earlier in January, UTE announced strike votes from January 31 to April 7. This means that if the CRA employees they represent vote to strike, the strikes could coincide with tax season, putting additional pressure on the federal government and taxpayers.

The CRA, meanwhile, has filed a complaint against UTE with the Federal Public Sector Labour Relations and Employment Board, alleging that the union was unable to “bargain in good faith” and “make every reasonable effort to enter into a collective agreement.”

Information for this story was found via CBC News, Global News, and the sources and companies mentioned. The author has no securities or affiliations related to this organization. Not a recommendation to buy or sell. Always do additional research and consult a professional before purchasing a security. The author holds no licenses. 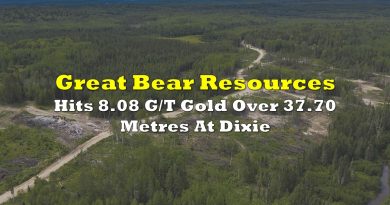 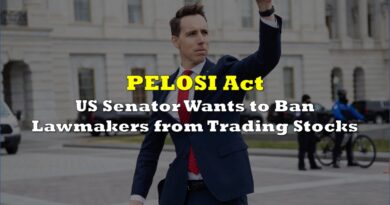 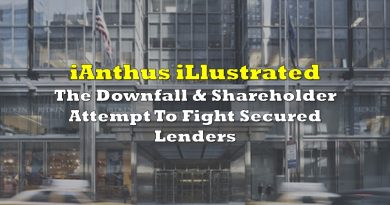