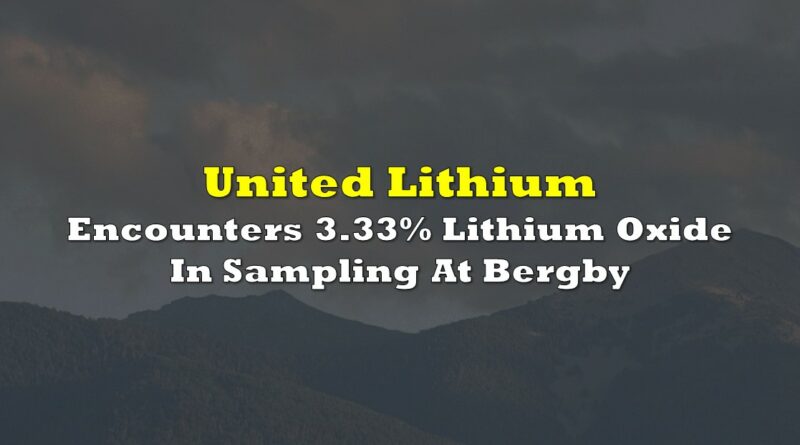 United Lithium (CSE: ULTH) this morning released the first results from its sampling program at its Bergby Lithium Project in Sweden. Exploration was focused west of the previously drilled region on the property, where the company conducted sampling on several boulders.

Sampling results released this morning include samples returning 3.01% lithium oxide, as well as 2.82% lithium oxide and 2.12% lithium oxide. Results come from a region where mineralization is said to not be related to what was discovered previously from drilling, with the samples instead coming from a new mineralized body on the property.

“An extensive area has been identified with spodumene bearing boulders, and we see significant potential to find multiple lithium bearing pegmatite dykes. We have consequently expanded the claim holding at Bergby to secure additional targets. Our mapping and sampling shall continue as long as weather permits, and drilling is expected to continue at least until year end,” said CEO Michael Dehn on the discoveries.

Further samples have reportedly been sent for assaying following the strong initial results observed by the company, while a soil sampling program has also been completed.

Outside of the sampling program, the company this morning indicated that additional claims have been added to the property, bringing the Berby property to a total of 10,458 hectares in size. Core drilling is also underway, which is expected to continue until the end of the year.

United Lithium last traded at $0.43 on the CSE. 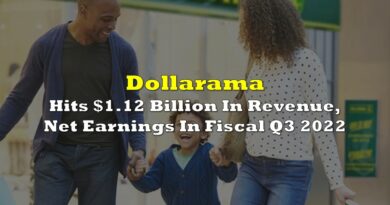 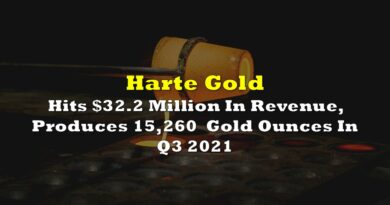 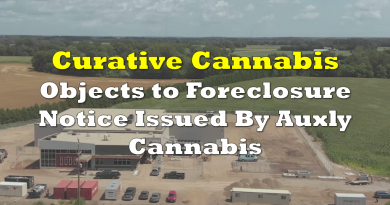