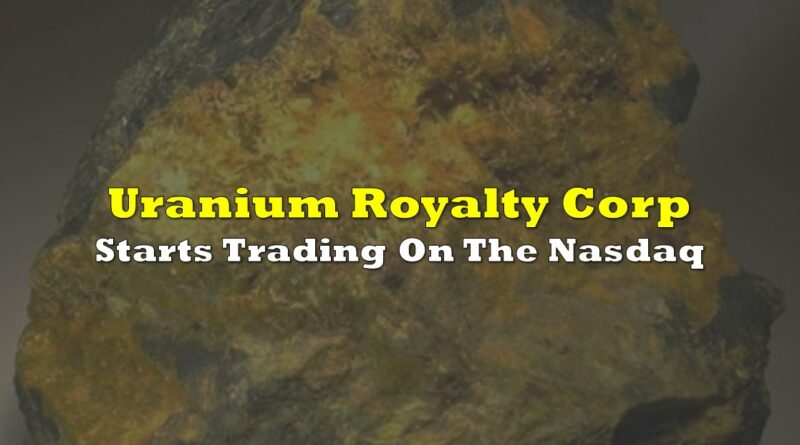 Uranium Royalty Corp. (TSXV: URC) announced this morning that it will begin trading its common shares on the Nasdaq Capital Market as of this morning. Following yesterday’s approval for its listing on the New York-based market, the company is now listed on the big board under the ticker symbol UROY.

According to Scott Melbye, CEO of Uranium Royalty, this listing makes the company the only uranium-focused company on the Nasdaq. The company expects this unique positioning to provide “access to one of the world’s largest and most liquid equity markets while assisting in building a more diversified shareholder base.”

Uranium Royalty makes royalty or streaming investments in the uranium sector, thereby allowing an investor to gain exposure without taking on explicit uranium mining risk. The company has interests in 15 uranium projects primarily in the U.S. and Canada, plus a 5.9% stake in Yellow Cake plc, a specialty company that purchases uranium.

The company’s common shares will continue to be listed on the TSX Venture under the ticker symbol URC.

Uranium Royalty Corp. last traded at $3.70 on the TSX Venture. 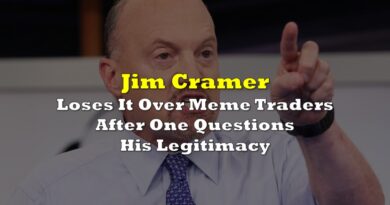 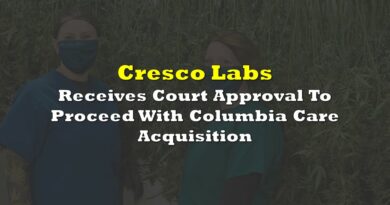 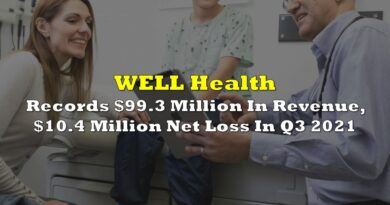